Le Petit Parisien — a French sandwich shop and bakery with locations in Harlem and the East Village — has opened its third location at 355 East 78th Street, between First and Second avenues (formerly home to Maison Bangkok).

The new UES eatery made the announcement on Instagram on Friday morning.

“Baguette is our key element and took us a while to figure out,” states the eatery’s website. “The flour we use comes from France and is baked with the most traditional techniques, in order to give the right amount of crisp.”

Most sandwiches fall between about $10 and $14, but there are some outliers — like The Louis XIV with foie gras and fig confit for $29, and the Les Versailles with Crème fraiche, smoked salmon and royal Siberian caviar for $28. 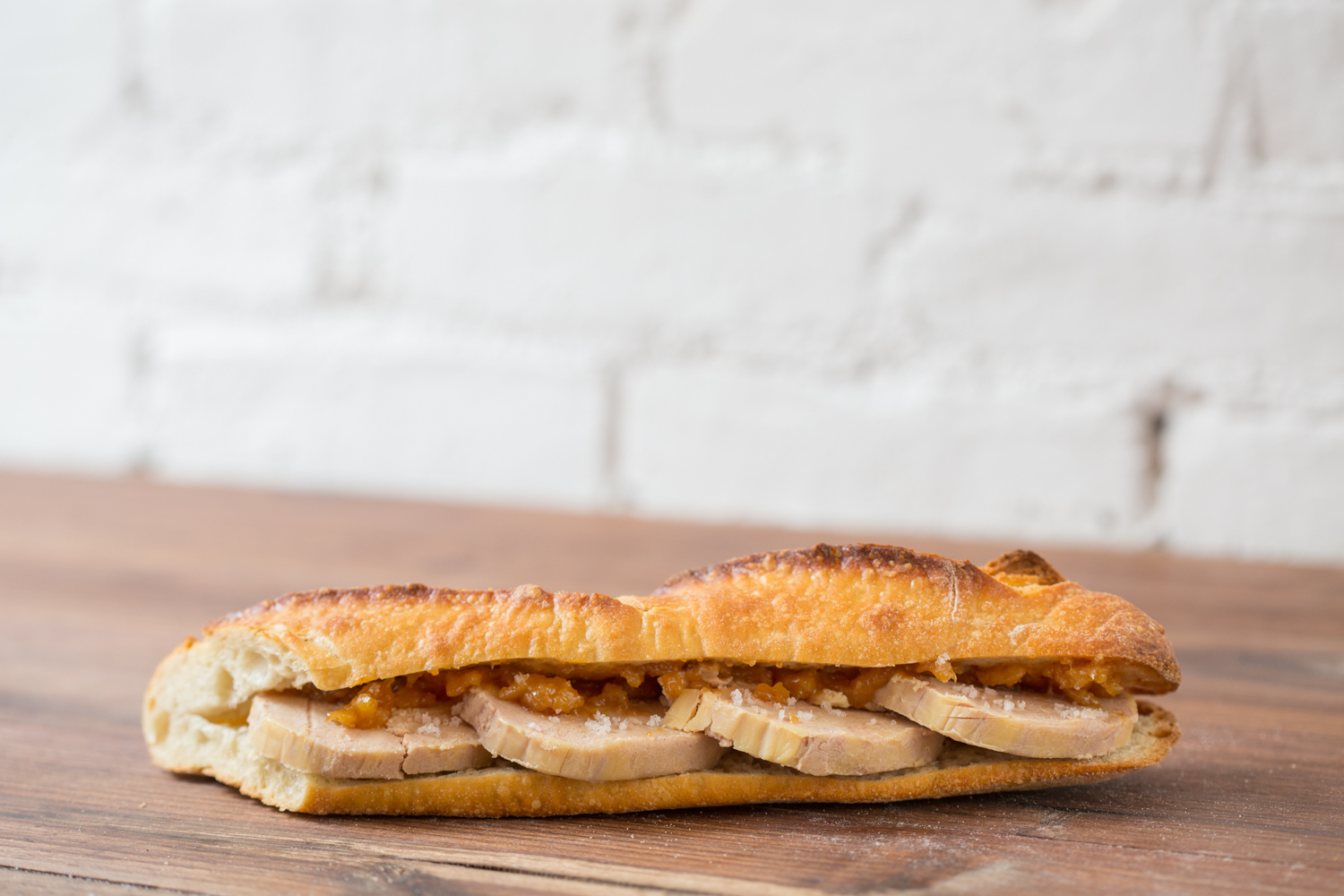 Popular items (per the downtown Seamless page) include the Gainsbourg (Bone-in cooked ham, butter, comte) and the Napoleon (Saucisson sec, cornichons, butter). The chocolate croissant is also a big seller, according to the uptown page.