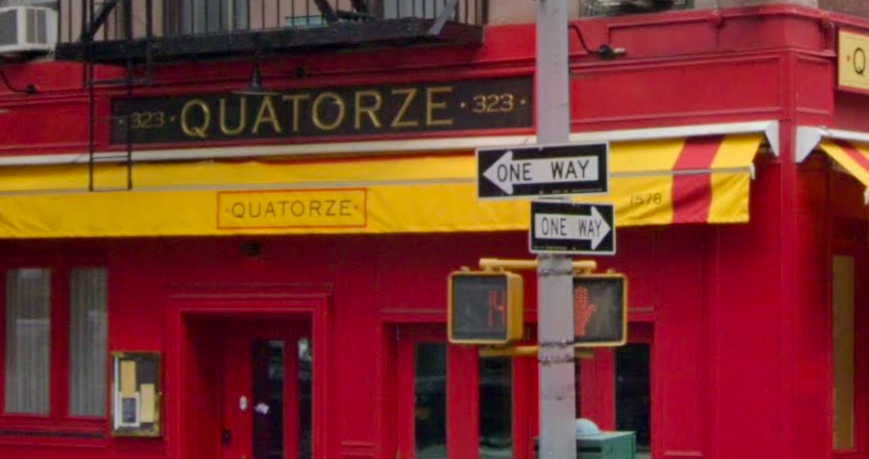 A GoFundMe campaign has been launched for the family of Tiburcio Castillo — a Quatorze employee who recently passed after succumbing to injuries from an attack last month.

“Tiburcio was reported missing Tuesday, 6/28, after not returning home from his shift Monday night,” wrote Alex McNeice, a partner at the Upper East Side restaurant who launched the campaign. “He was found in a coma in the hospital after reportedly being attacked and robbed of his bicycle on his way home to the South Bronx. After a 13-day battle on life support, Tiburcio has passed away.”

The restaurant, located at 1578 First Ave at East 82nd Street, is also donating all of its proceeds from dinner on Friday to Tiburcio’s family.

Tiburcio — or “Tibo,” as he was called — leaves behind a wife and four children.