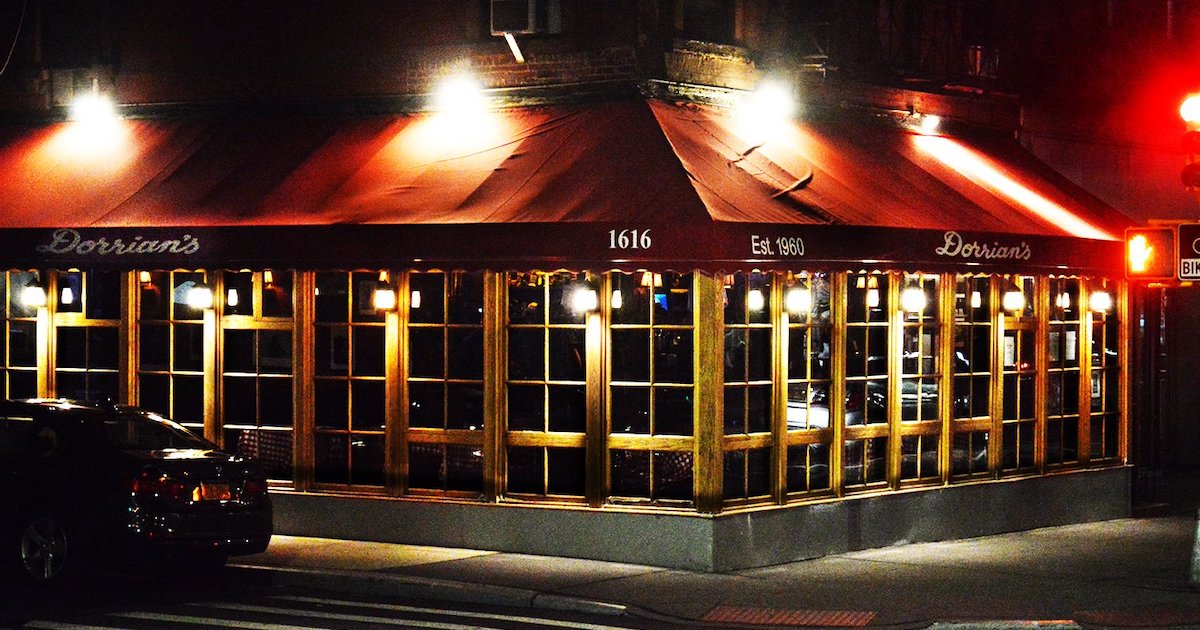 Jack Dorrian, a leading fixture in the city’s bar and restaurant scene, and owner of the Upper East Side’s legendary watering hole, Dorrian’s Red Hand at 1616 Second Avenue (corner of 84th Street), died last week. His age has not been confirmed but it is believed he was in his late 80s.

An Instagram post from the family noted that for those who loved him most, “Jack was never just a ‘barman’ or ‘bar owner,’ he was a caretaker of grateful souls, taking many of those souls under his wings when they had no place else to shelter and grow.” Responses echoed the same.

Dorrian’s was founded in 1960 by Jack’s father, Irish bootlegger James “Red Dog” Dorrian, but became more widely known more than 25 years later – and 36 years ago this month – for the so-called “preppy murder.” On the evening of August 26, 1986, 19-year-old Robert Chambers — a school pal of one of Dorrian’s sons and frequent drinker — left the bar with 18-year-old Jennifer Levin, murdering her in Central Park hours later during what authorities would deem to be “rough sex.”

In response to what he said was a plea from Chamber’s mother, Dorrian put up part of the value of his UES townhouse for the young murderer’s bail. He was later sued by Levin’s parents for $25 million for serving alcohol to an underage drinker but settled out of court.

The Levin case was not Dorrian’s only brush with the law. The bar was cited many times for various state liquor violations and Dorrian himself was accused of filing fraudulent tax returns. His son Michael was under suspicion for misleading police and hiring a felon following the 2006 murder of a patron after she left his tony Soho bar, Falls, one night that March. Family connections to some of New York’s legal powerhouses and politicians (including a son-in-law who was chief of staff and close confidante of the mayor during the Giuliani administration) were believed to have played a role in sparing them any jail time.

Dorrian’s sometimes controversial public profile was in contrast to what many said was his deep devotion to his wife, Carol, who died last year at the age of 85. In another Instagram post, the couple were said to have exemplified “the true meaning and practice of ‘togetherness’.”

In addition to son Michael, the couple had seven children, one of whom, John, passed away in 2019.