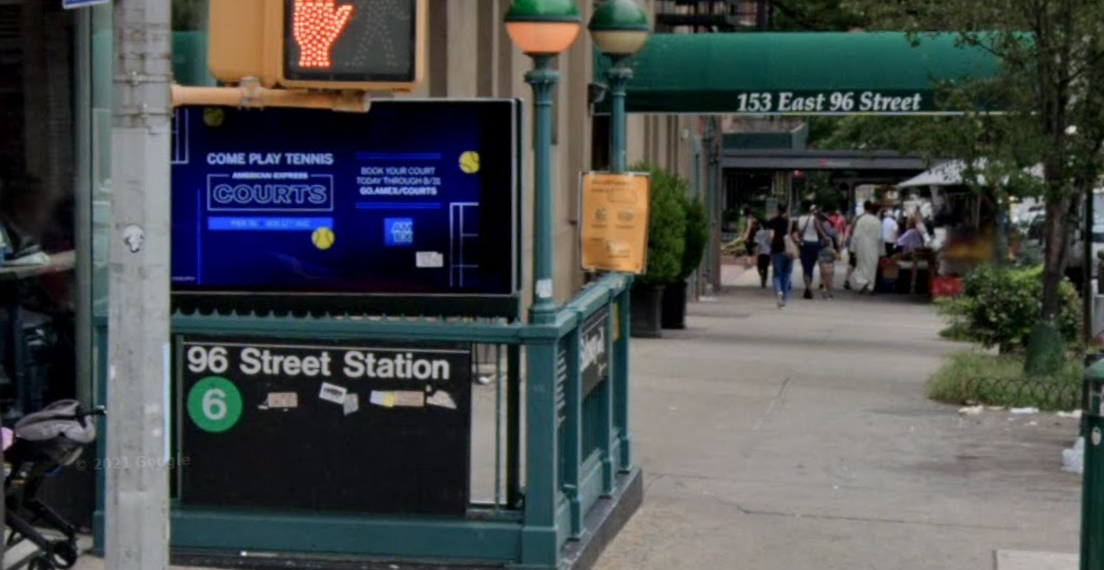 On Sunday a bit before 9am, an individual was slashed in the face while riding the 6 train, the New York Post reports. The incident took place as the train was entering the 96th Street station, and appears to have been a random attack, NYPD officials told the publication.

The suspect – described as “wearing a dark coat, gray pants and a “’multi-colored turban’” – slashed the victim’s face with an unknown object and then exited the train and ran through the subway tunnel.

The victim was taken to a nearby hospital in stable condition.

The incident was also shared on Citizen App, which states that police also advised that the victim was robbed.

We’ve reached out to the NYPD and will update this post if there’s new information.