The NYPD is seeking the public’s assistance in locating a man wanted for committing an anti-Semitic attack in Central Park.

The incident happened on Wednesday at a bit past 7:30 p.m. when the victim, a 63-year-old man, was walking near the intersection of Terrace Drive and East Drive (near East 72nd Street).

It was reported to police that an unidentified male “struck the victim from behind causing him to fall to the ground which caused him to have a chipped tooth and broken hand.” Police add that following the assault, the suspect made anti-Semitic remarks before fleeing westbound on 72nd Street on a bicycle and trailer which appeared to carry various items including a sign that said “Hungry Disabled.” 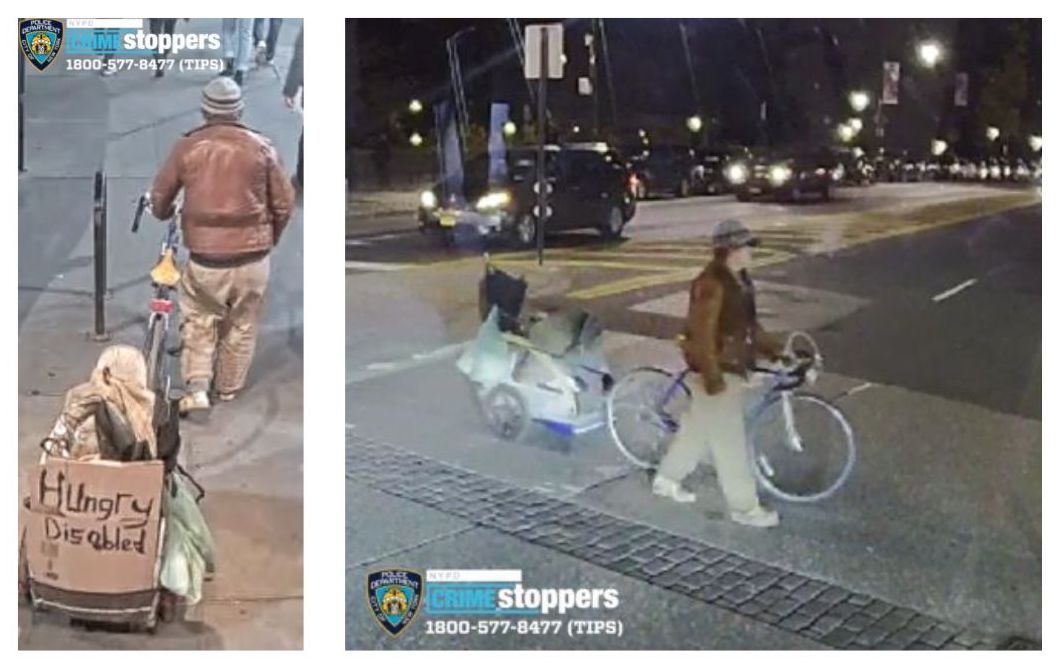 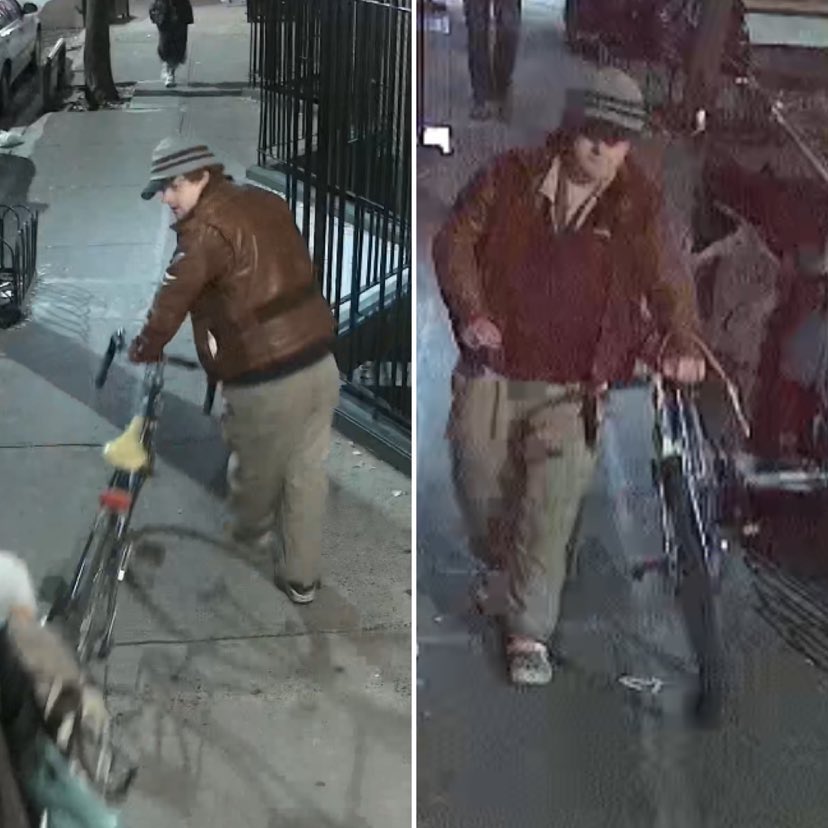 According to the NY Daily News, the suspect also yelled obscenities including “F*ck you, Jew” and “Kanye 2024.”

The victim went to a nearby hospital in stable condition.

Police describe the suspect as a male with light complexion and a medium build, and estimate him to be in his 40s. He was last seen with his bicycle wearing a brown jacket, beige pants, white sneakers and a multi-colored hat. 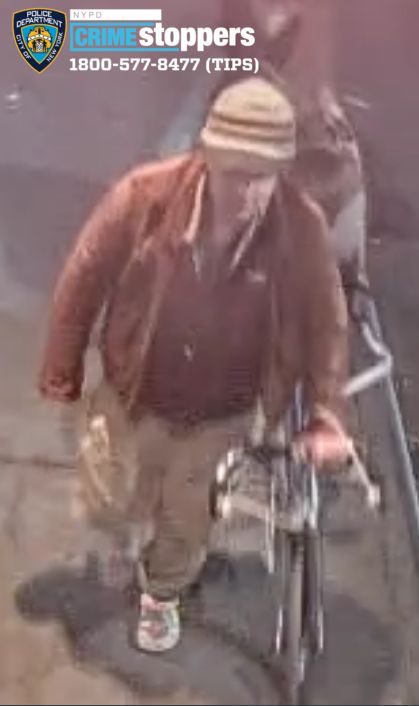