The NYPD is asking for the public’s assistance in locating an individual wanted for an attempted robbery on the UES earlier this month.

It happened on Saturday, October 1 at 1:00 a.m. on a northbound Q train at the East 72nd Street station.

A 37-year-old male was approached by an unidentified man who started a verbal dispute with him.

Then, the suspect pulled out a gun and tried to steal the victim’s watch. He was not successful in his attempt.

The thief — shown below — exited the train at 96th Street and is currently at large. 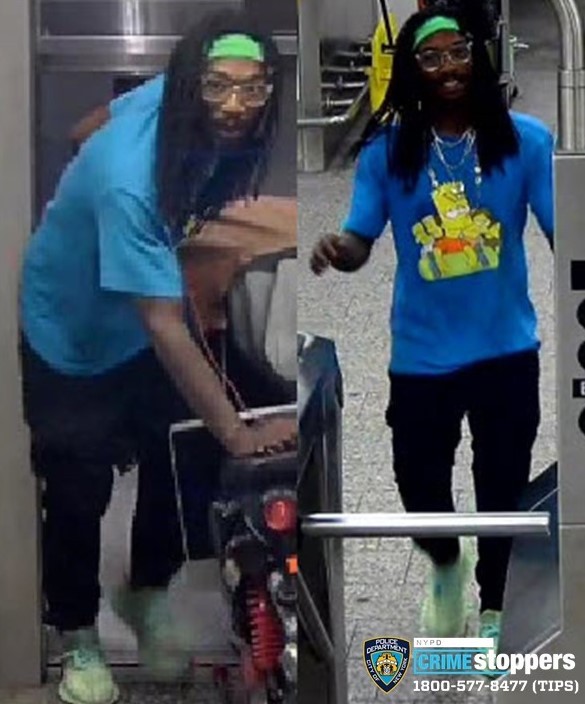