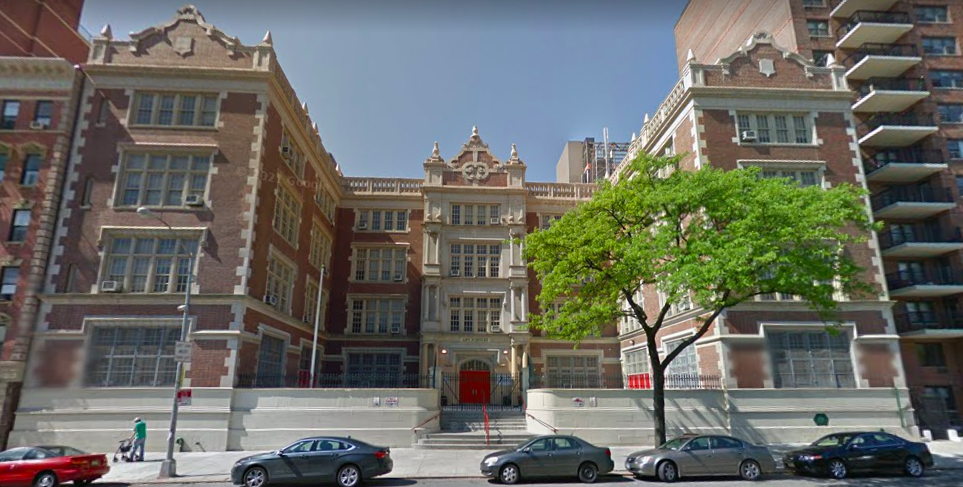 NYPD sources say they received a call about an altercation at an Upper East Side high school on Friday at about 11am.

Police say it took place within Climate Justice High School, located at 320 East 96 Street between First and Second avenues — though multiple sources, including PIX11 and the New York Post — say the fight was between students from East Harlem Scholars Academy, which is located within the same facility.

When officers arrived they found two male students with injuries: a 17-year-old with a stab wound to the back and rib and a 16-year-old with a laceration on his right hand.

Both students were conscious and alert, and EMS transported them to separate hospitals.

NYPD officials tell East Side Feed the 16-year-old was arrested and charged with assault.