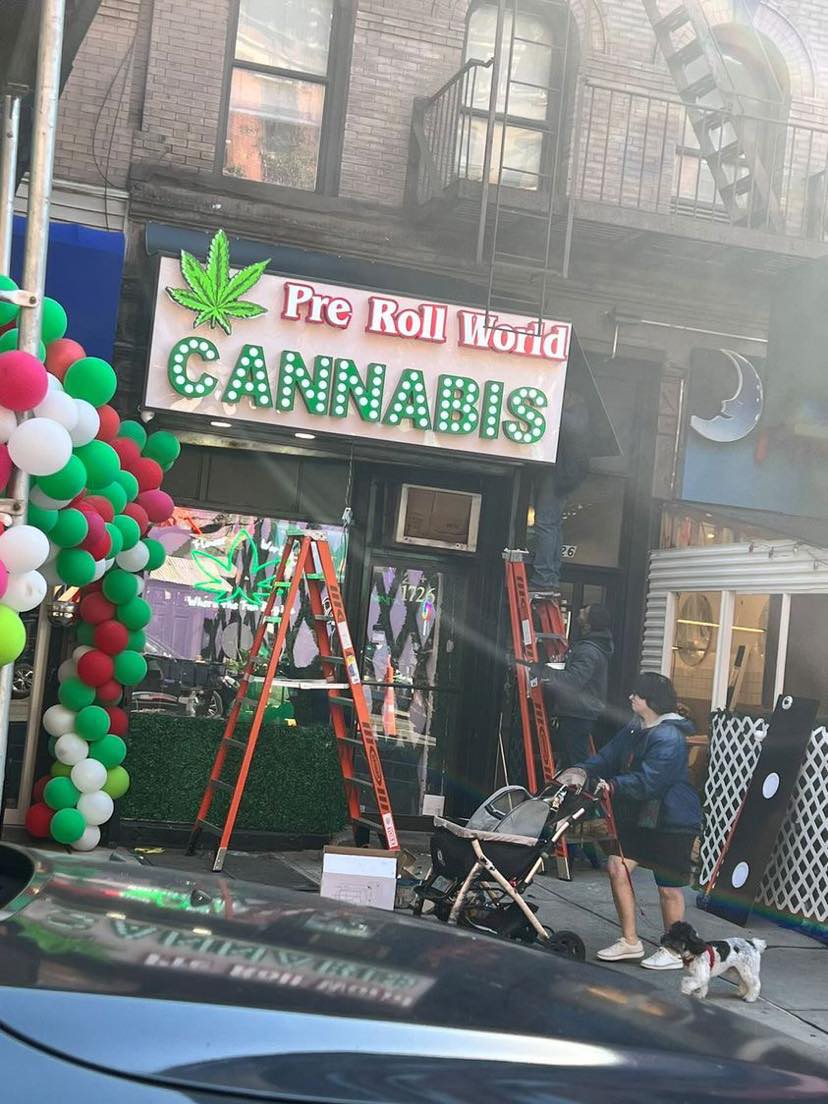 A cannabis shop which appears to have just opened was robbed on Sunday evening, according to police reports.

The incident took place at 1726 Second Avenue at 90th Street, where signage for “Pre Roll World Cannabis” can be seen.

Police say the incident occurred at 9 p.m. According to the report, an unidentified suspect entered the store with a firearm and demanded merchandise. A second unidentified individual entered the location to threaten employees and demand cash.

The duo fled south on Second Avenue with about $485 in cash in addition to merchandise, according to police.

There were no arrests nor reported injuries. An investigation is ongoing.

Man Fatally Struck by Train at 86th and Lexington Avenue