A 29-year-old man was stabbed at 1:34pm on Thursday, May 26 on the southwest corner of 63rd and Third Avenue by the F/Q subway station.

Photos taken by passersby show blood splattered on the sidewalk and the crime scene blocked off with police tape. 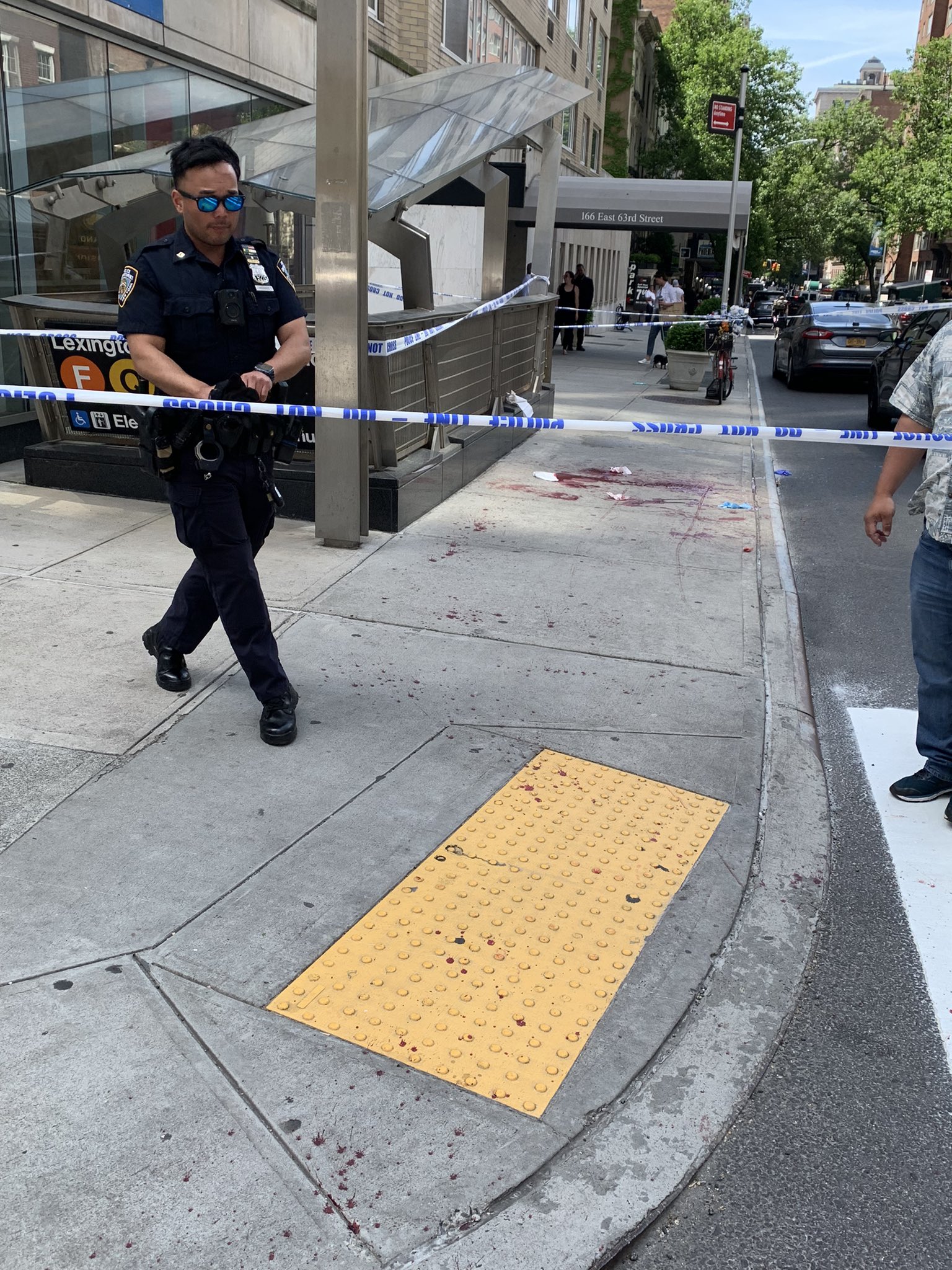 Police say the victim was “walking when he was approached from behind by an unknown individual. The individual, without provocation, displayed a knife and slashed the victim multiple times in the back and left arm, before fleeing the location on foot in an unknown direction. EMS responded to the location and transported the victim to NY Hospital-Cornell Medical Center, where he is listed in stable condition.”

Police describe the unknown suspect as a male with dark complexion, approximately 30-years-old, with a medium build. He was last seen wearing a black sweatshirt, a black balaclava mask, black jeans and black sneakers. The individual was seen, prior to the assault, riding a black E-bike at the incident location. 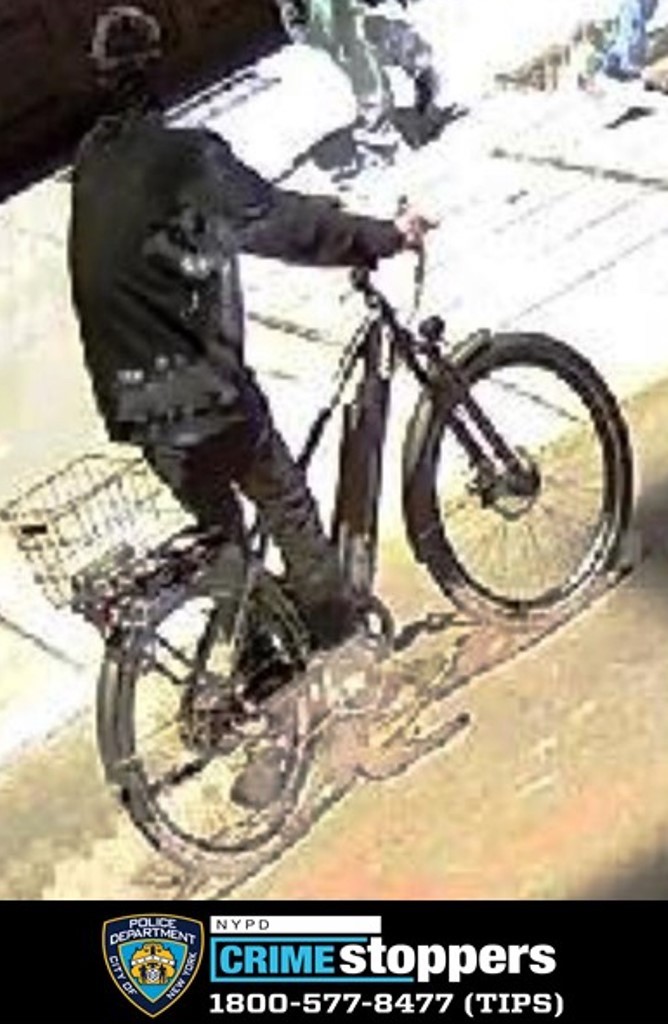 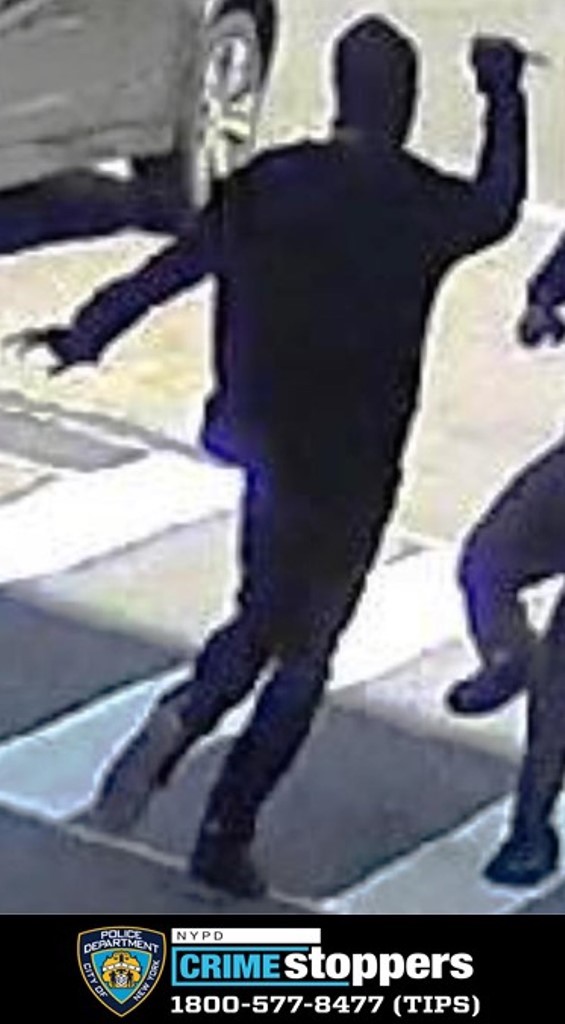 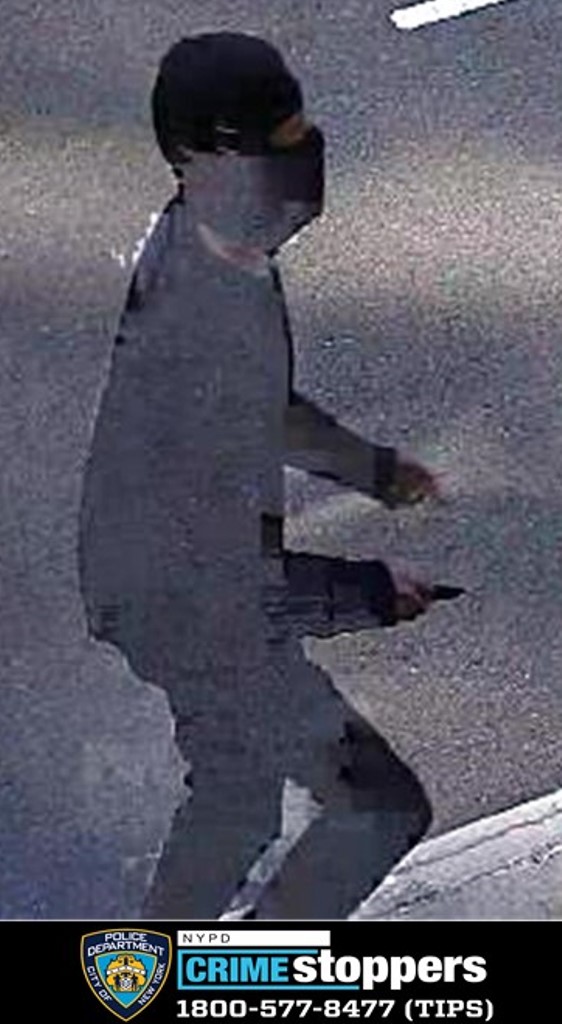 Video surveillance shows the suspect getting off his bike before maniacally chasing the victim with his weapon.