A 28-year-old woman riding a Citibike was fatally struck by a tractor-trailer Tuesday morning. The incident occurred on East 85th Street between Madison and Park avenues a bit before 11am.

The woman — who police have now identified as Upper East Side resident Carling Mott — was rushed to a nearby hospital but was pronounced dead from her injuries.

Patch, which was first to report the incident, points out that East 85th Street is not an official commercial truck route.

Police initially stated that the woman had been riding the bike against traffic, but later revised this statement to say she’d been waiting for a red light to change before being struck.

Authorities have also indicated that Mott had fallen off the bike before being hit by the truck.

Streetsblog obtained a video of the incident, though it does not display the sequence of events in full.

An individual who shared a video on Citizen suggested that the driver was intoxicated at the time of the incident, however, NYPD officials were unable to confirm this with us. He stayed at the scene during the police investigation. 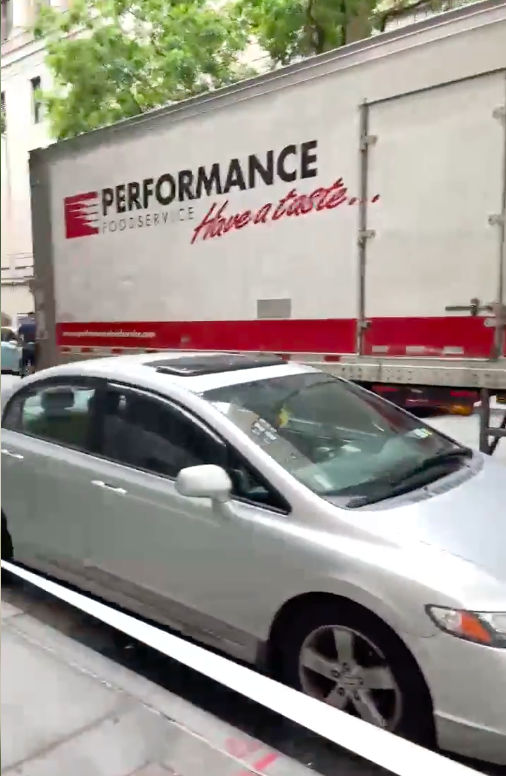 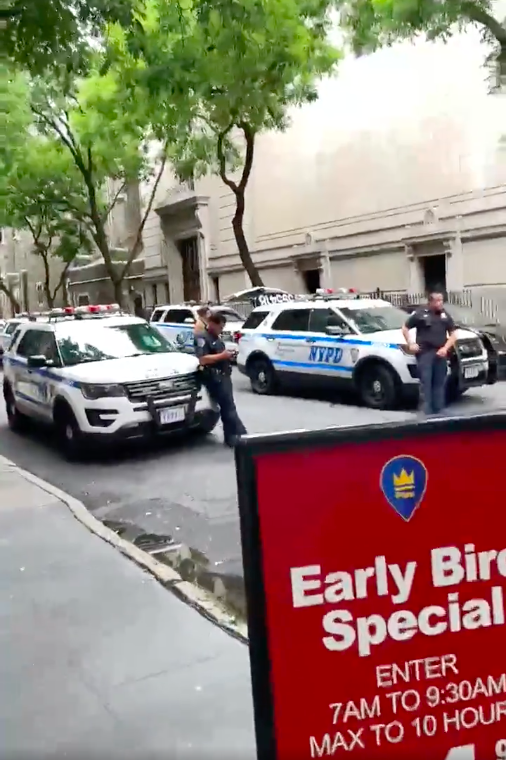