The NYPD’s 19th Precinct reported on Monday, August 23 that two males had been shot on East 95th Street between First and Second Avenues, and that one of the victims had succumbed to his gunshot wounds. 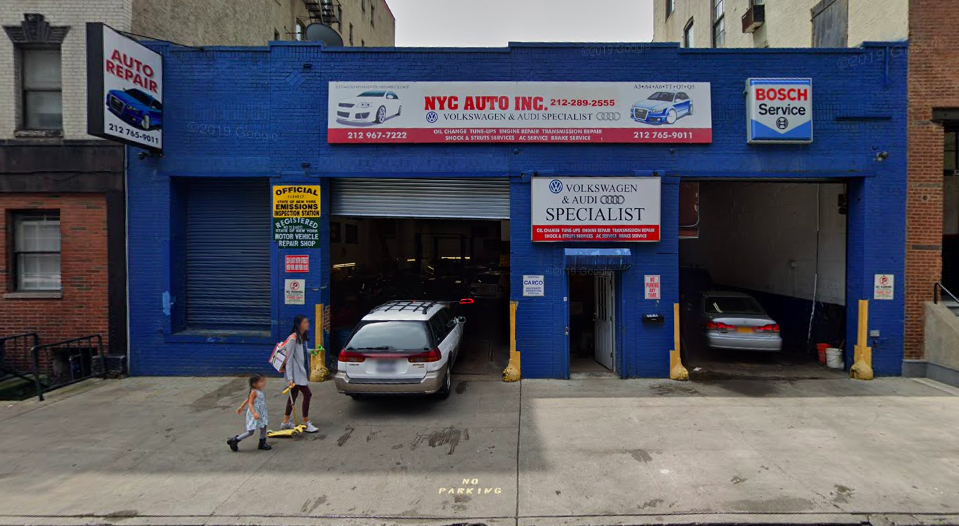 The shooting took place at approximately 9:30am on Monday.