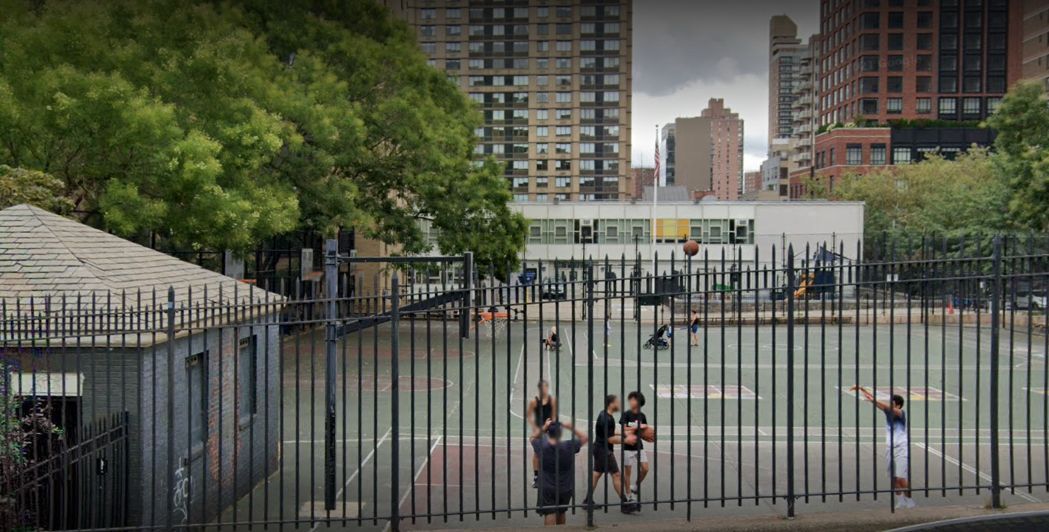 With the school year just underway, tempers flared on Friday, September 16 at around 4 p.m., when a group of fifth graders were ambushed by another pack of kids following a mid-game rule dispute at the Samuel Seabury Playground on East 96th Street and Lexington Avenue. The New York Post was the first to break the story.

The altercation began behind the Lower Lab School when a group of fifth graders were playing a ball game. Mid-game, a “slightly older boy joined them,” according to a message sent by the school’s PTA presidents. “At some point, this boy became upset by the rules and motioned as such to his friends, who came over with pellet guns and began shooting a number of the kids,” according to the PTA.

The following seems hard to believe, but “They chased a little kid to the back [of the playground] and they kept shooting at him, and he tried to hide behind a rock,” said Richard Cruz of the “Kids in Motion” Parks Department youth program. Cruz notes one of the parents noticed the shooting taking place and tried to chase away the gun-wielding youths. “But they started hitting him with the gun, started shooting at him and threatening him, and saying death threats. They weren’t listening to any kind of authority.”

Cruz noted to the NY Post that four or five kids were shot during the incident, including one in the leg. The parent was shot multiple times in the face and back. No blood was shed during the shootout, “but there were a lot of bruises,” said Cruz, who referred to the kids causing the playground catastrophe as troublemakers. He also elaborated that the same group of kids recently tried to lock him in a supply room next to the park bathroom.

When we reached out for any updates, the NYPD declined to comment due to the minors involved.