On Friday, June 25, the FDNY was alerted about a seventh floor fire at 1100 Madison Avenue, between 82nd and 83rd Streets.

At 12:14pm, @FDNYalerts shared a tweet saying that the fire – which came from apartment # 7A – was under control, approximately 30 minutes after they first reported it. 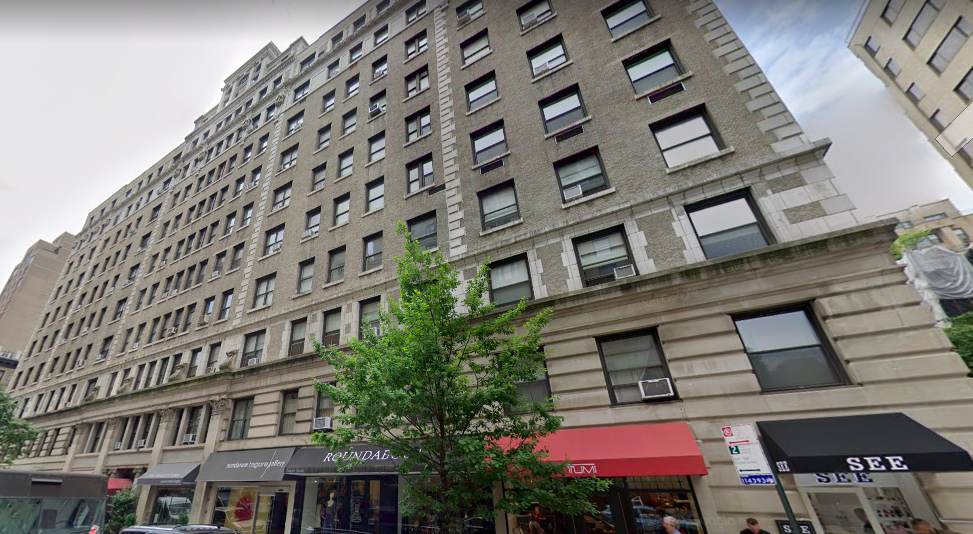 We reached out to the FDNY’s press office and were told that one civilian was treated on the scene.