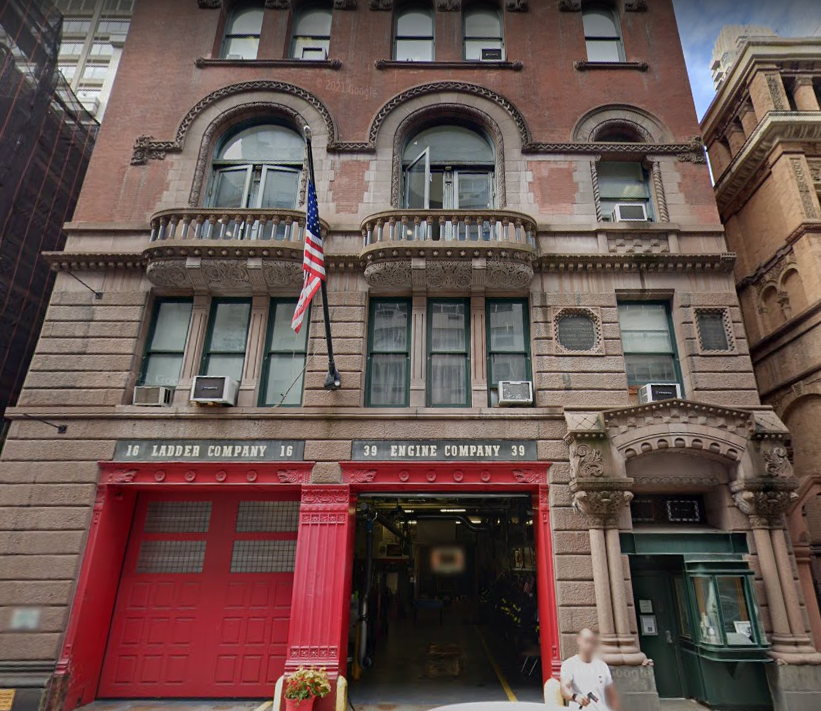 On November 20, two firefighters from Engine 39/Ladder 16, located at 157 East 67th Street between Lexington and Third Ave, reportedly got into a fight with a 58-year-old man while off-duty at a nearby bar, NY Daily News reports.

The firefighters involved in the incident were Anthony Carbone (35) and Michael Figueroa (33), and police told NY Daily News the incident took place at Bedford Falls (at 206 East 67th Street) at about 1:30am. “The fight spilled outside, where both firefighters allegedly punched the victim, leaving him with a bruised face.”

The two apparently fled the scene after the incident, but were later found and arrested. Both were charged with assault and given desk appearance tickets they’re expected to answer by December 23.

Alexander McQueen Store Robbed of $70K Worth of Merchandise