When the NYPD arrived, a 40-year-old male employee told the officers that an unknown suspect had stolen candles and toiletries from the store’s shelves.

Following the theft, the suspect displayed a screwdriver and threatened the 40-year-old with it, though no injuries resulted from this incident.

The suspect then ran off and is currently at large.

The individual is described as a 5’4″ male with dark complexion. He’s approximately 55 years old and weighs about 130 pounds. He’s got short “salt and pepper hair” and was last seen wearing a black t-shirt. 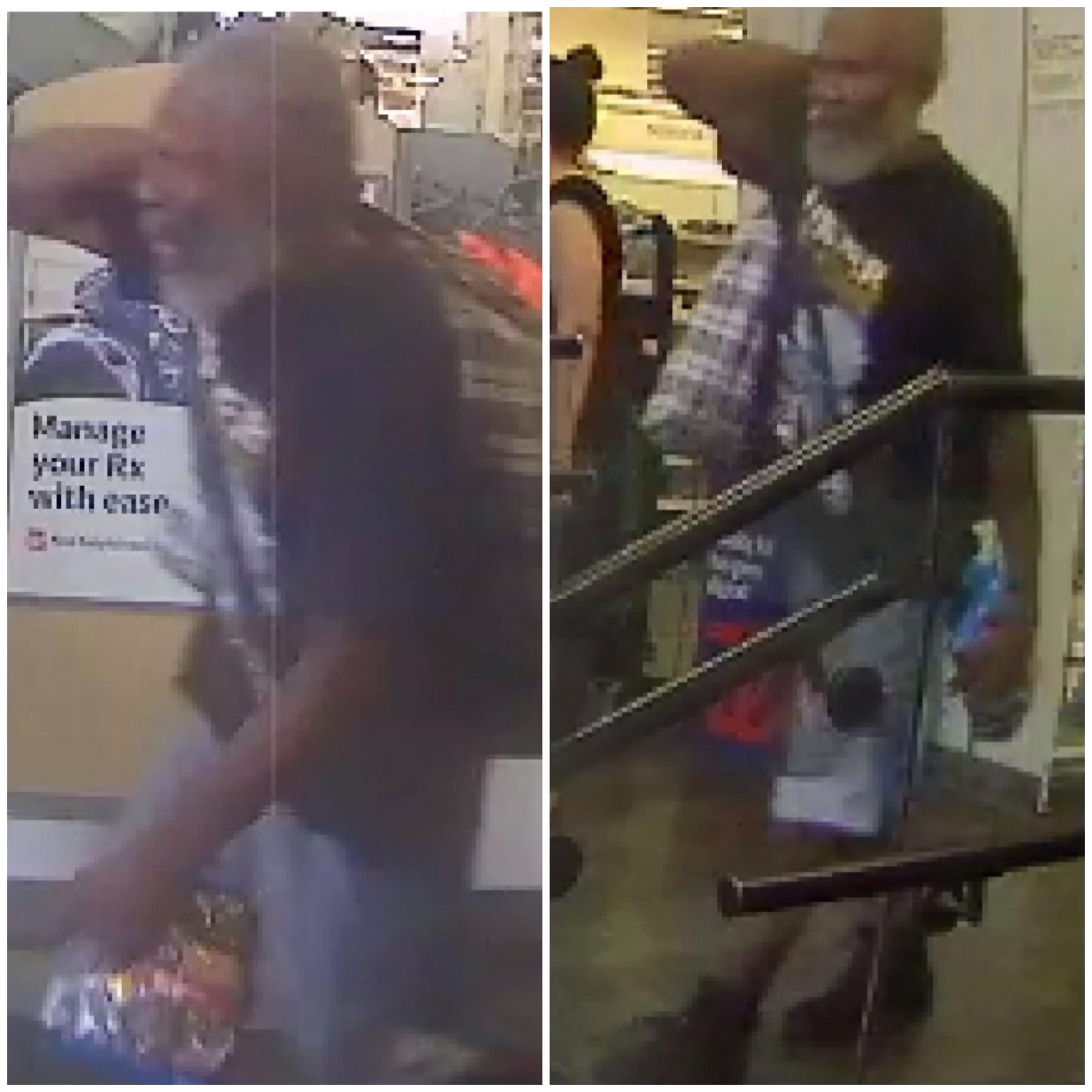