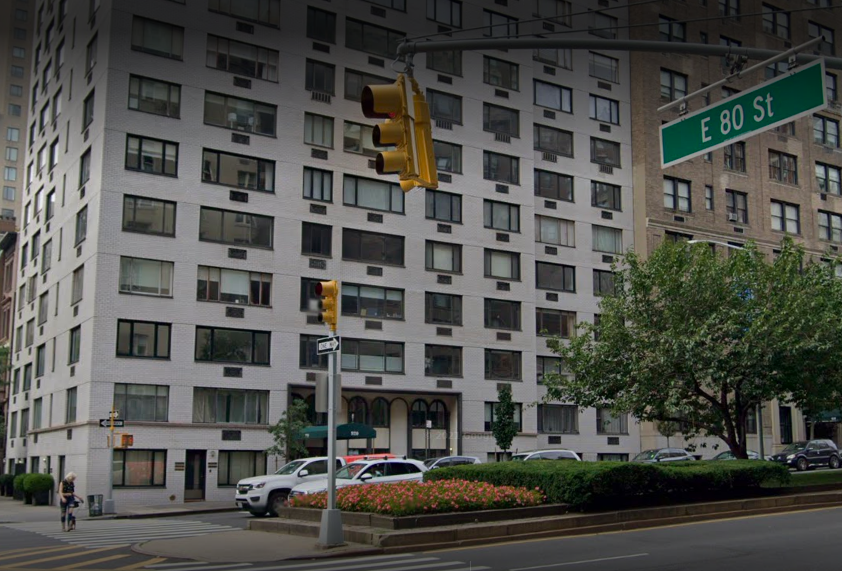 Early on Saturday morning, a 61-year-old man died while cleaning a window in his Upper East Side apartment.

It happened a bit before 7 a.m. at 920 Park Avenue, at 80th Street. The man fell from his sixth floor, rear-facing apartment, and was pronounced dead at the scene.

The New York Post reports that at about 1:15pm on Saturday, a 55-year-old man was found in the rear courtyard of 330 East 79th Street, between First and Second avenues. Police told the Post that the man’s injuries “indicated he had landed on the ground after falling a great distance,” and believe he had jumped from the 10 story building’s roof. He was brought to a nearby hospital where he was pronounced deceased.