A 26-year-old man was found dead with a rope around his neck on Wednesday morning in Central Park near East 65th Street and East Drive, police advised. 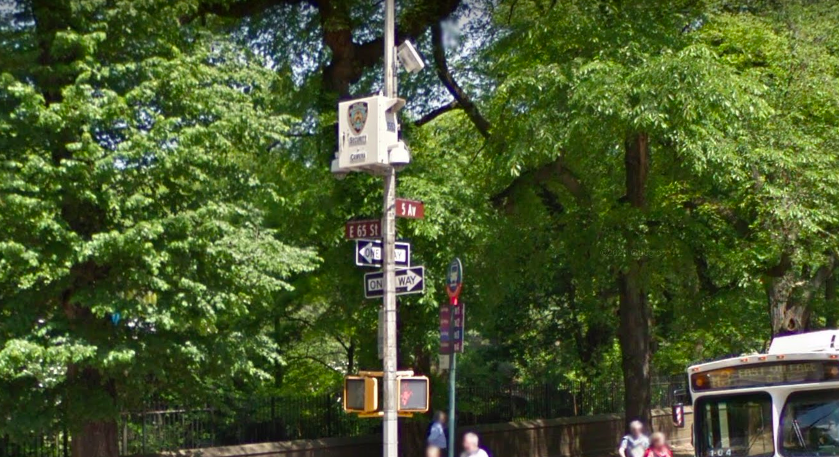 NYPD officers arrived at the scene a bit after 8am on Wednesday to uncover the body, which was first discovered by a woman who was gardening nearby.

The cause of the man’s death is currently considered suspicious, but the NYPD does not believe it was a suicide – and according to the New York Post – they are considering it to be the result of a possible homicide.

The Post also writes that the man is homeless and is known for frequenting this area of the park.

We’ll provide an update once more is known.