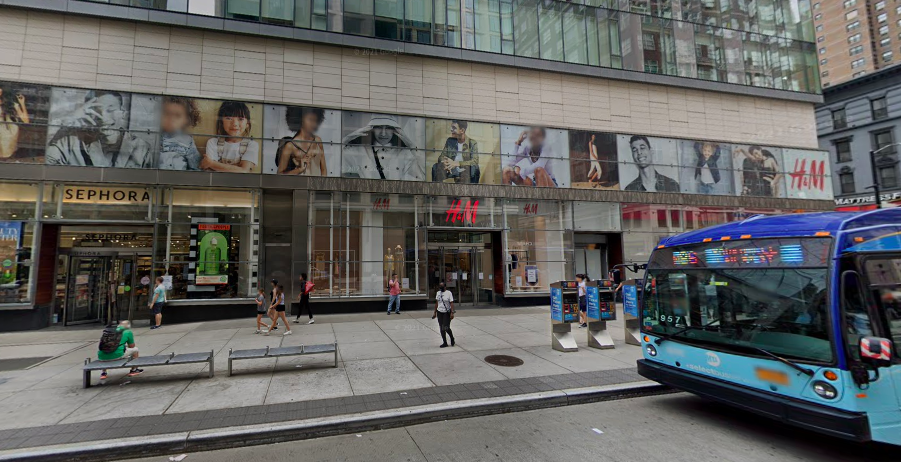 An altercation between two young men led to a shameful assault against an innocent dog on the Upper East Side this week.

It took place on Wednesday just past noon.

Police state that a 22-year-old male victim engaged in a verbal dispute with an individual (the suspect) in front of 150 East 86th Street, between Lexington and Third avenues — the location of several chain stores — and that the suspect ended up kicking the victim’s dog in the ribs, “causing the dog to be lifted into the air.”

The owner stated that as a result of the despicable attack, his dog whelped and cowered behind him.

The suspect also pushed and struck the victim with a plastic jug of water, but it’s not completely clear what order these events took place in.

“Both the pup & owner were shaken, but thankfully had no serious injuries,” the 19th Precinct wrote on Twitter. Neither the 22-year-old nor his dog required medical attention at the time of the incident.

Brooklyn resident Daniel Hemphill, 32, was arrested at the scene.

Protestors Aplenty at the Met Gala