At a bit past 9pm on Sunday night, the NYPD received a call about an unresponsive individual on East 82nd Street between Park and Lexington avenues.

When the officers arrived, they observed a 27-year-old male unconscious and unresponsive, with trauma to the body.

“The injuries of the individual are consistent with those of a fall from an elevated position,” an NYPD representative told East Side Feed.

EMS responded and transported the individual to New York Presbyterian/Weill Cornell Medical Center where he was pronounced deceased.

(Update, 6/22): The 27-year-old individual has now been identified as Josh Weiner. His address of record was on the Upper East Side.

The Office of the Chief Medical Examiner will determine the cause of death. The investigation remains ongoing at this time.

The NYPD report includes 131 East 82nd Street as the address of the incident, though police tape was wrapped around the entrance of the Moise Safra Center at 130 East 82nd Street, across the street.

We have reached out to the Moise Safra Center by phone and email for comment. 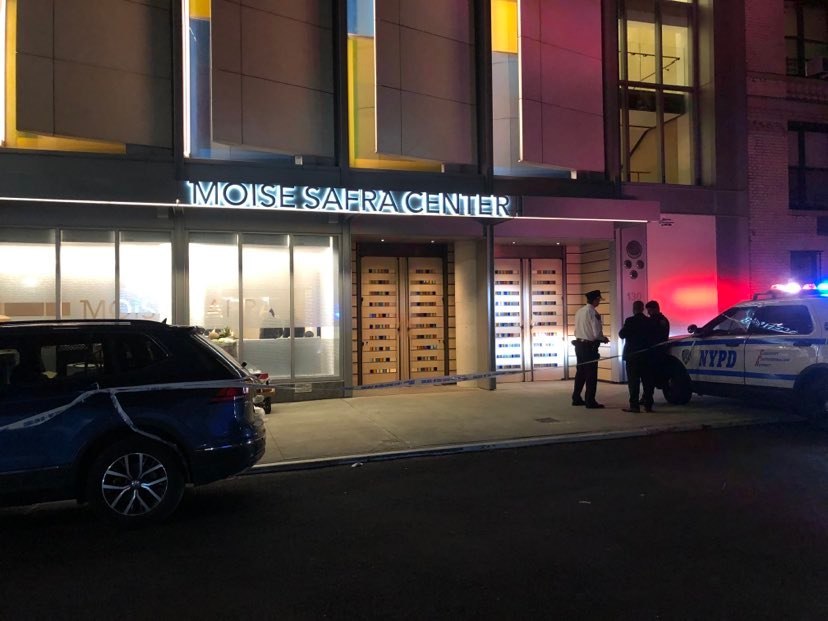 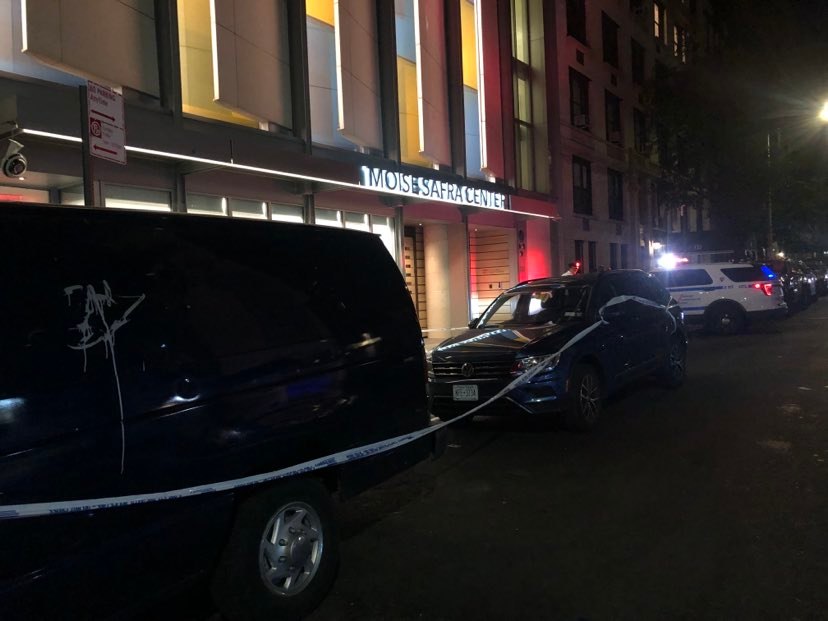 Man Fatally Struck by Train at 86th and Lexington Avenue