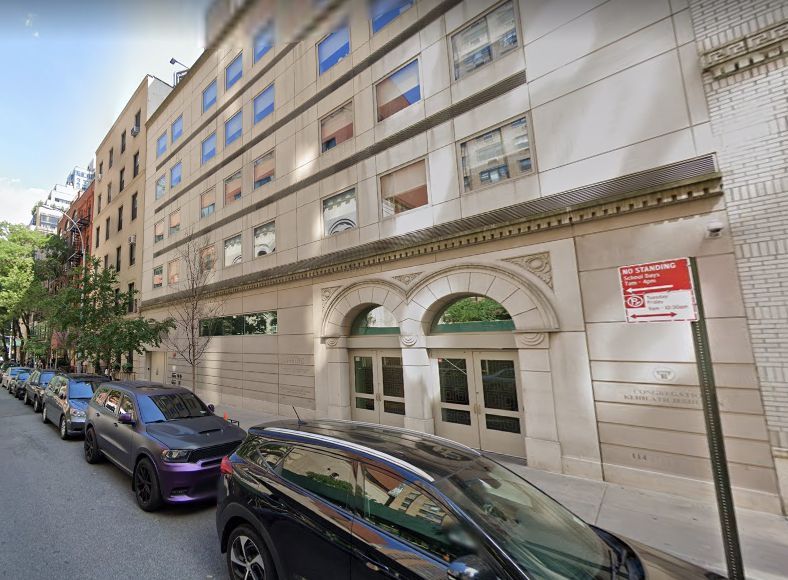 The New York City Police Department is asking for the public’s assistance in identifying a suspect wanted for an act of criminal mischief which is being investigated by the NYPD Hate Crimes Unit.

It took place on Wednesday, November 9 at about 9:20 p.m. in front of Ramaz Middle School – a Jewish school located at 114 East 85th Street – where police say “an unidentified individual was observed removing a rock from his backpack and throwing it at the school’s front window, damaging the window.”The suspect then returned a short time later and “throws a second rock at another window before fleeing on foot to parts unknown.” 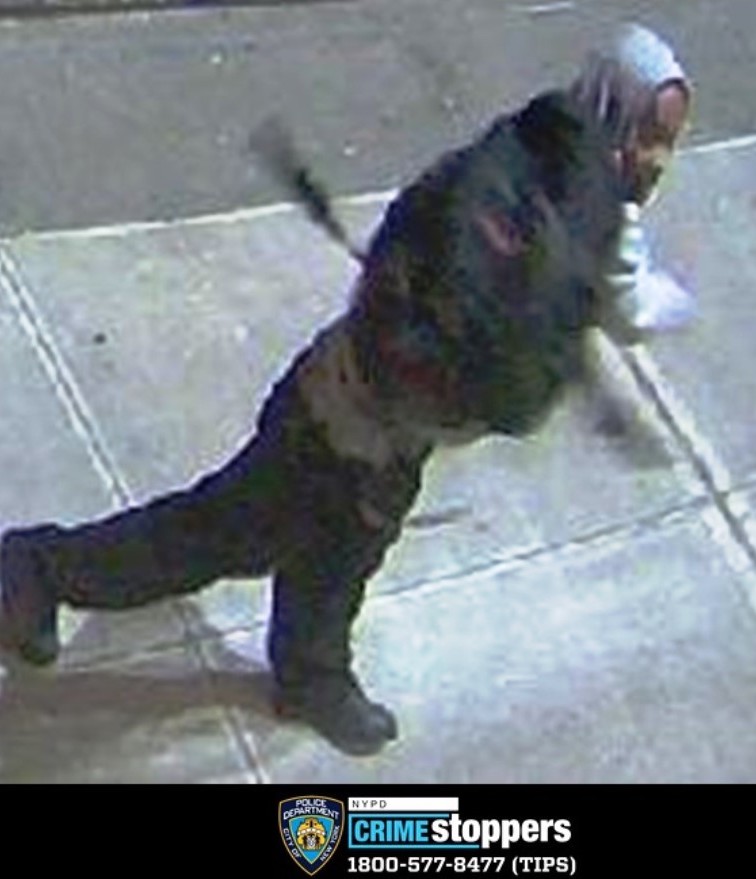