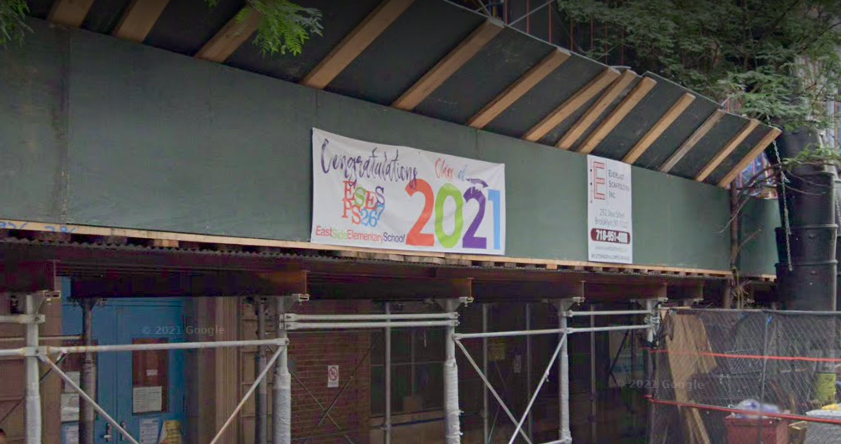 Marc Haynes, a former PTA treasurer at the Upper East Side’s P.S. 267, has admitted to stealing $185,717.53 from the school’s funds. According to the New York Post, he has agreed to pay it back.

The 34-year-old – who served as co-treasurer and money manager for his child’s PTA – has pled guilty to one count of grand larceny in the second degree.

If the can repay the entire amount he stole within 90 days, and avoid getting arrested within this time frame, the charges will drop to grand larceny in the third degree, which means less jail time (between two and four years, according to the Post). If he doesn’t meet the terms, he’ll be looking at a minimum sentence of three to six years, with a maximum of 7.5-15.

The money was spent on a variety of things: island vacations, items from expensive stores like Restoration Hardware, and to pay off his various debts.

When a colleague asked Haynes about a weird payment of about $9,000 in October 2021, he said it was to reimburse another PTA member for an “urgent furniture purchase,” per the Post, but he wasn’t able to back this claim up. Then, he resigned and was turned in to the police.

Haynes is set to appear in court for sentencing on April 18.