“NYPD Kids First builds on the Police Commissioner’s mission to take Neighborhood Policing to the next level through initiatives to protect and serve all New York City kids.”

“Kids First draws on talented, committed NYPD personnel, and their accumulated previous encounters with young people to make a lasting and positive difference in their lives.”

“By fostering meaningful connections with teenagers and equipping our officers with the resources to connect them with critical services, NYPD police officers will work toward our common goal of keeping all kids safe.”

“NYPD Kids First encompasses a range of programs to expand opportunity for young people – but it is more than any one program or series of initiatives. It is a philosophy running through the Department. It also serves as a crime prevention strategy, by connecting kids with employment opportunities, new skills and invaluable mentorship opportunities with members of the Department.” 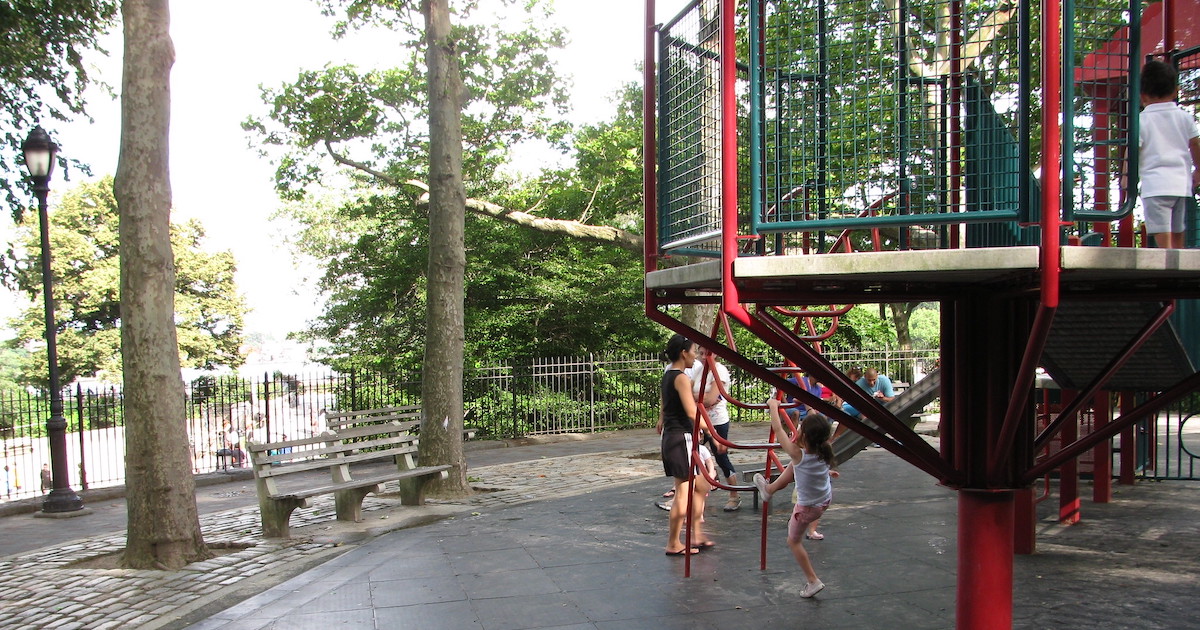 The 19th Precinct has announced the kick off event on the Upper East Side, which will be held from 4-7pm on July 15 at the Catbird Playground at 84th and East End Avenue in Carl Schurz Park. An NYPD Kids First “Day of Play” will be taking place every Thursday this summer at various Upper East Side park locations – follow @NYPD19Pct on Twitter for upcoming times and locations.

You Bring your ‘A’ Game—We’ll Bring the Fun! Join us as we kick off NYPD Kids First—Day of Play, on the Upper East Side, and every Thursday from 4-7pm!