Several fires broke out within the northern section of Central Park on Tuesday afternoon, Patch was first to report, with the first billow of smoke appearing around 1:20pm near 110th Street.

Twitter user @Skye_Cleary shared the image below at 1:35pm, nothing that “Central Park is literally on fire.” 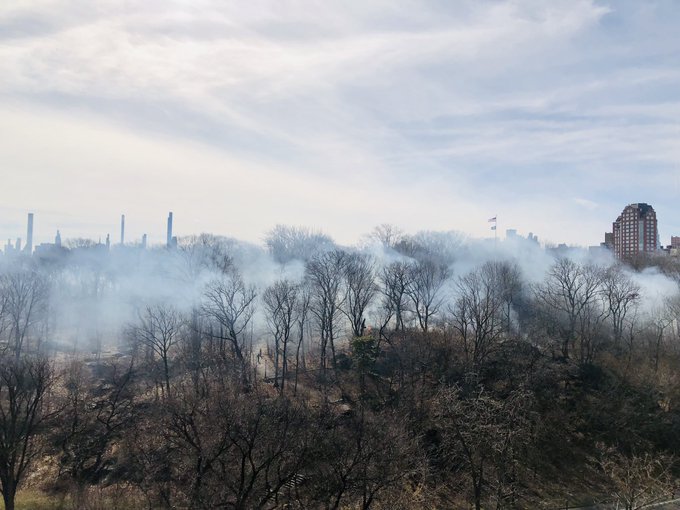 @RossKUrken shared these photos of first responders arriving to the smoky, flame-filled section of the park: 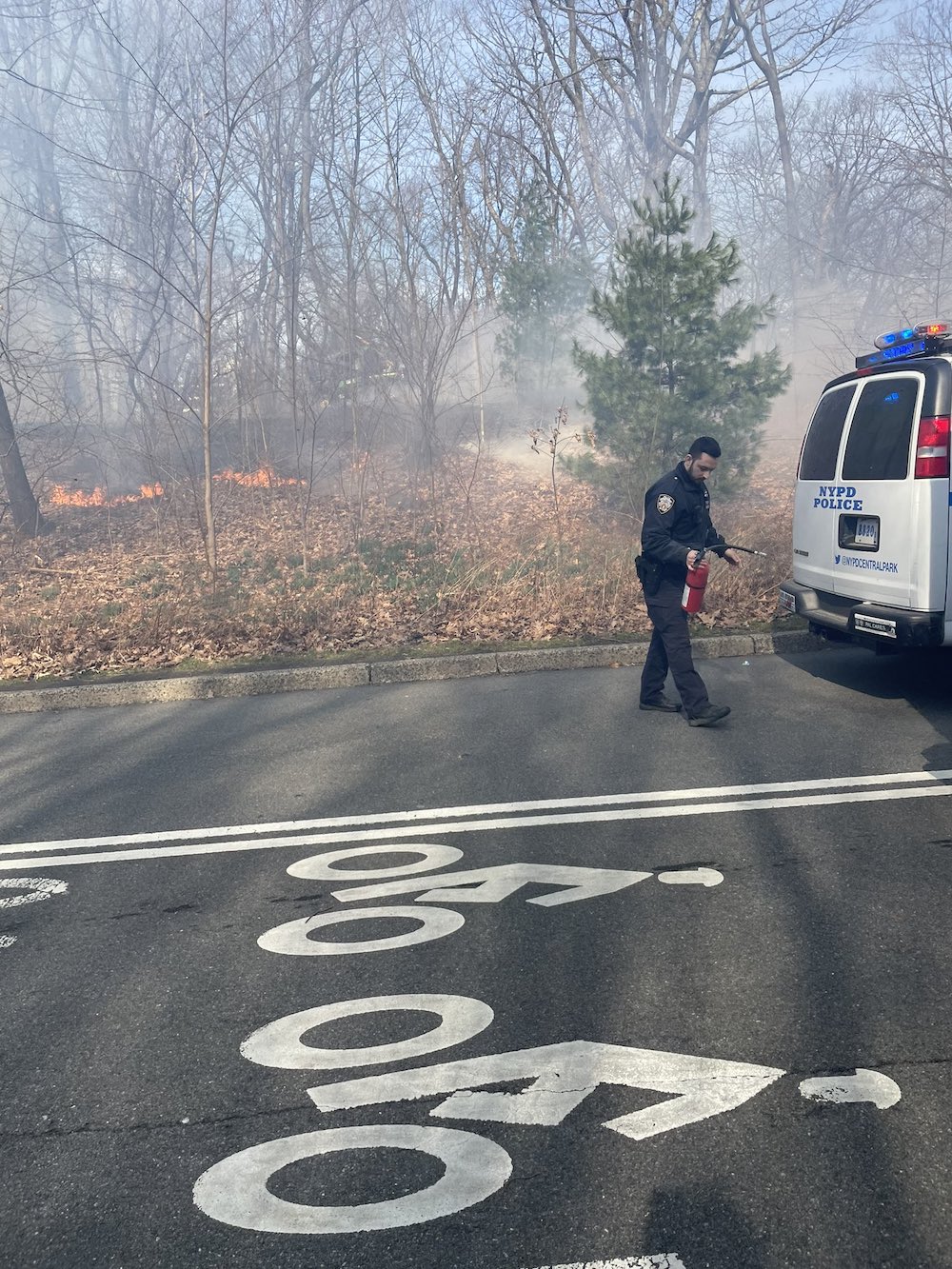 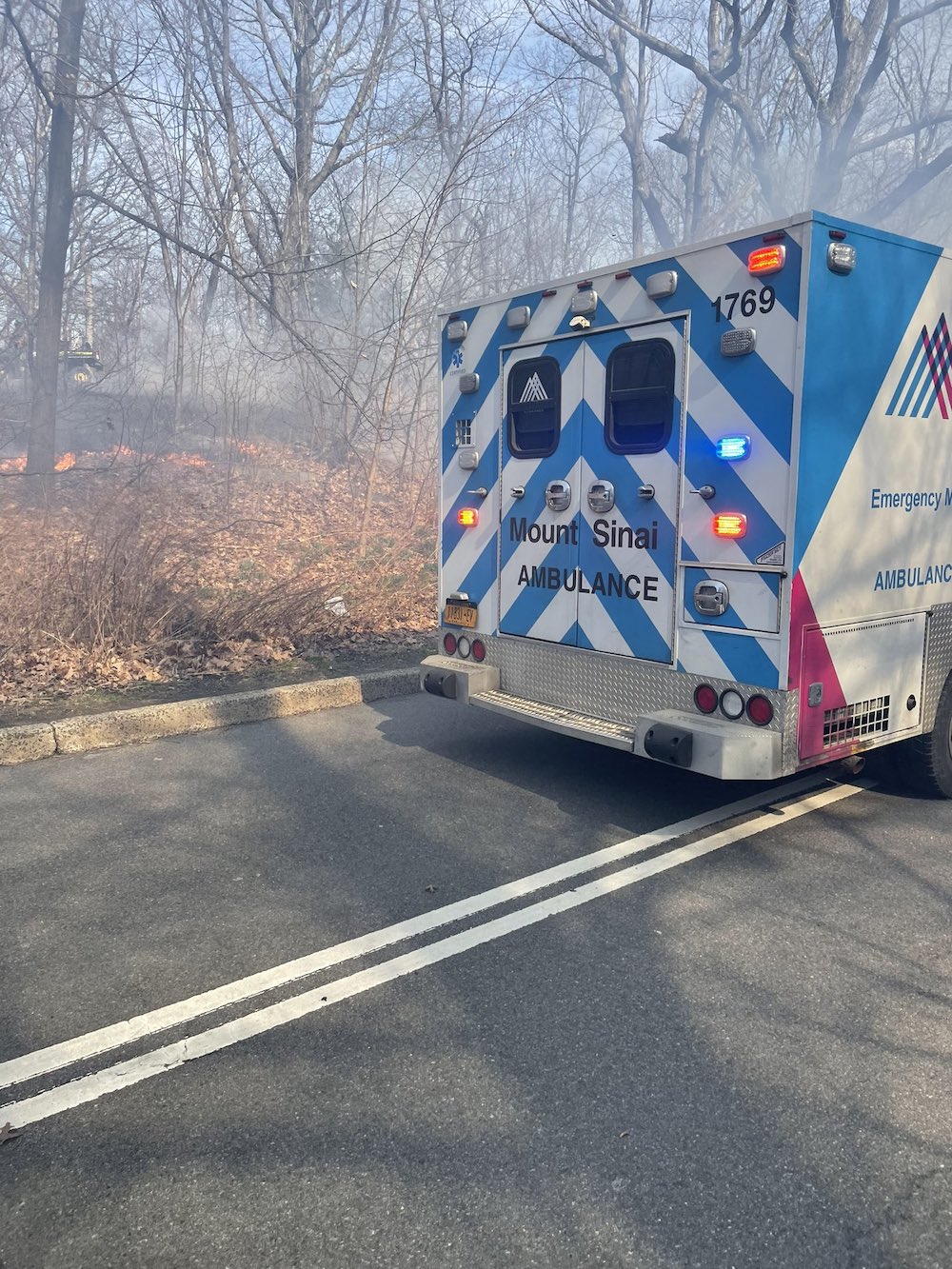 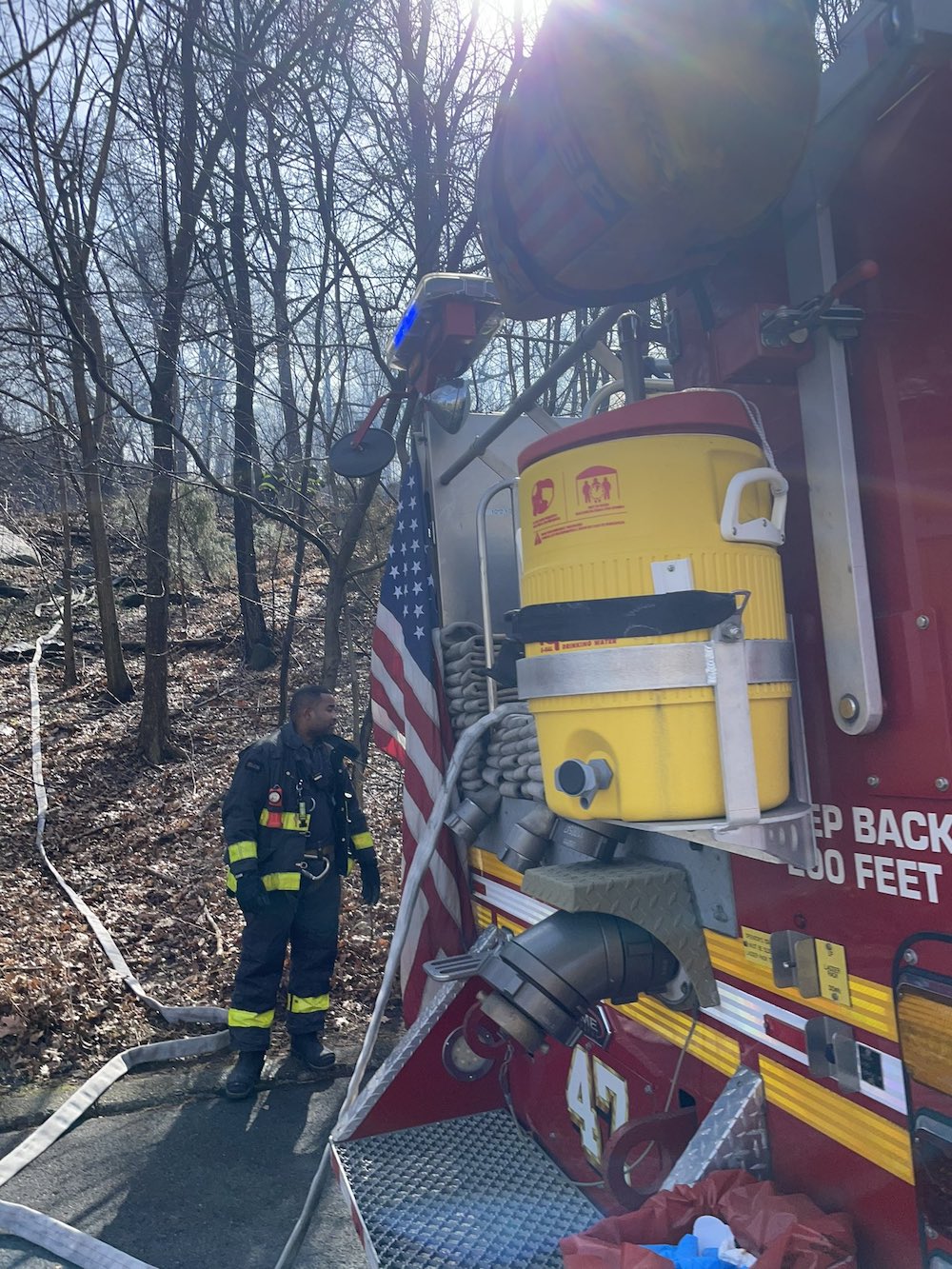 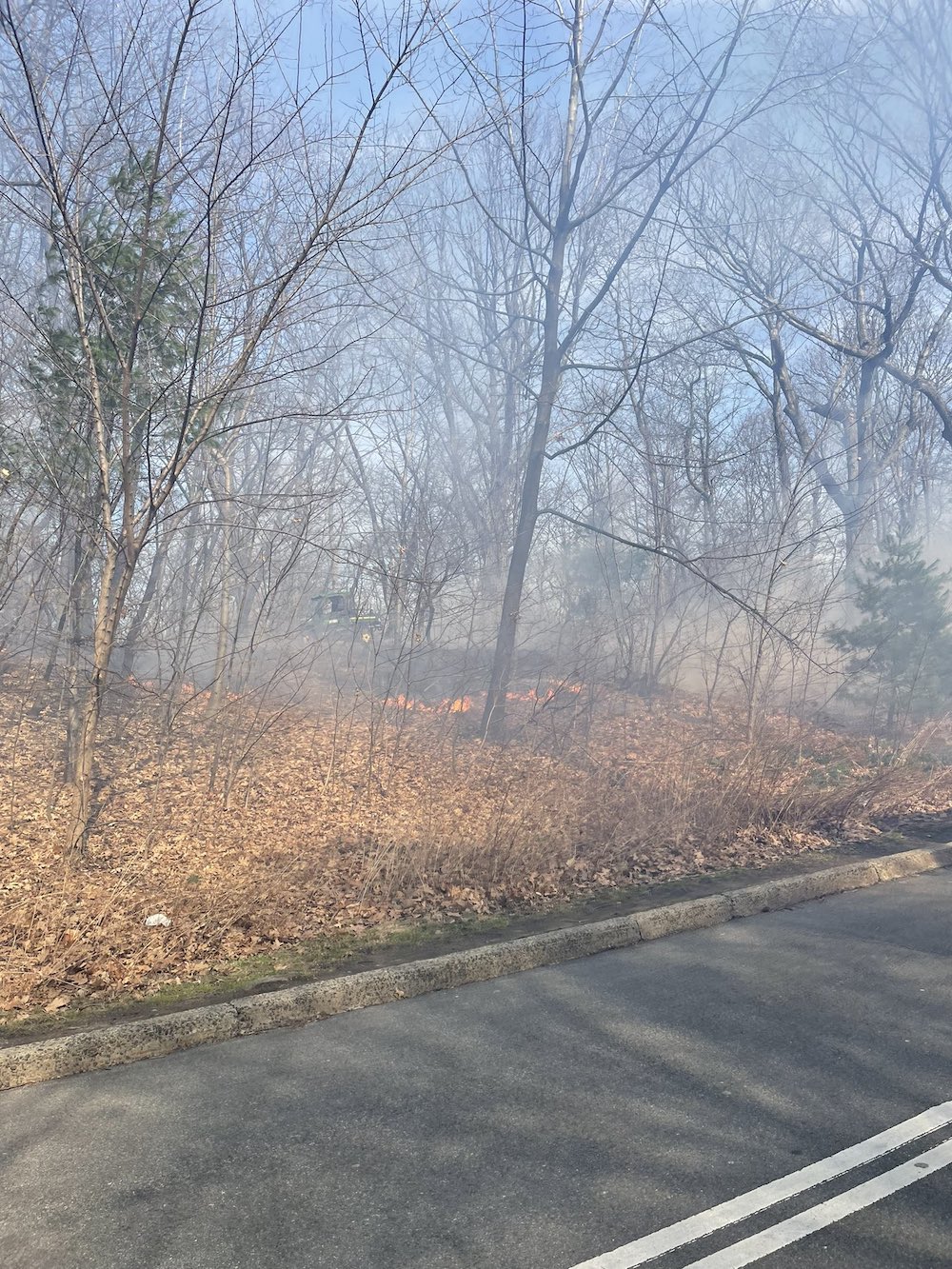 A report by NBC New York states that “at least six but as many as 10” fires occurred in the North Woods — and that “two law enforcement sources with knowledge of the investigation say 6 to 10 small fires appear to have been intentionally set in the park.”

Several videos shared on Citizen App show the smoke rising above the park.

The FDNY tells us there have been no reported injuries and that the scene is “active.”

We’ll provide an update if and when more information is released.

This article was originally published on ilovetheupperwestside.com.