Last month, headlines were made when a man vandalized a sukkah at Chabad Israel Center at 1766 Second Ave at East 92nd Street.

A sukkah is a temporary hut constructed for use during the week-long Jewish festival of Sukkot, and the incident took place on October 8, one day before the holiday began.

It happened at a bit past 1:00 a.m., when the suspect urinated inside of the structure and kicked it, causing damage. Police say he then fled eastbound on East 92nd Street.

The criminal mischief incident is being investigated as a hate crime, and the NYPD is now asking the public to help them locate the wanted individual. A police description of the suspect is limited to “a male with a light complexion,” but the following image was released to the media on Wednesday morning. 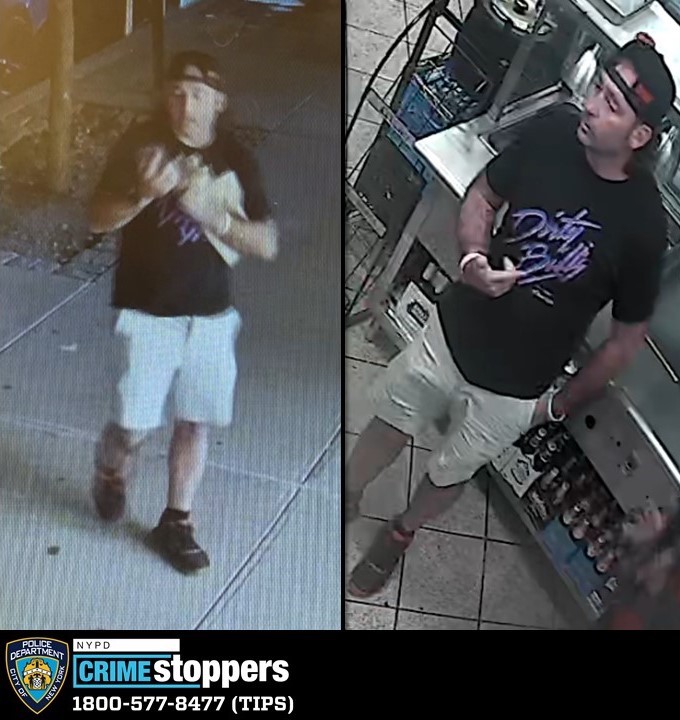