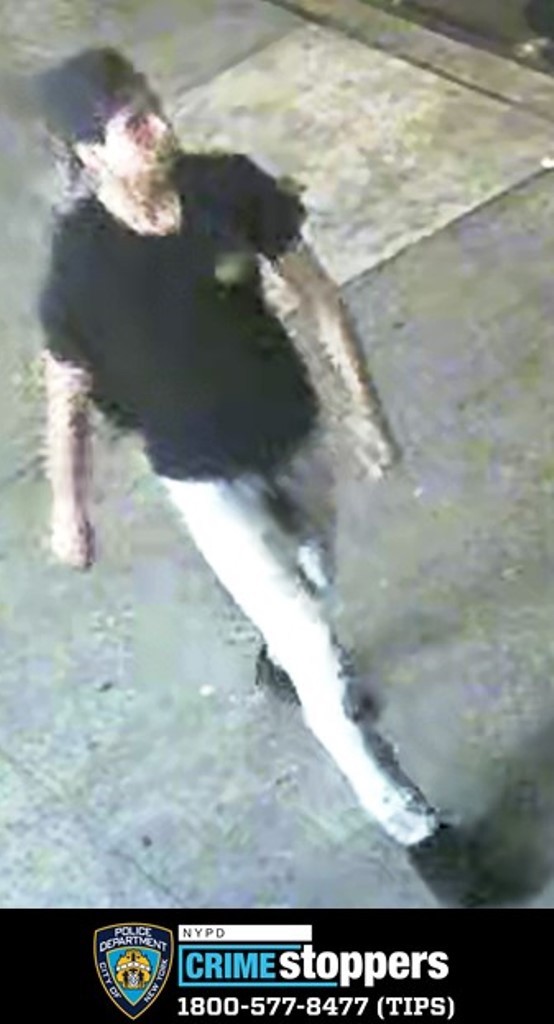 Police have released surveillance footage of the suspect.

Police are asking the public to help them locate the perpetrator of a sexual assault committed in late June on the Upper East Side.

It happened on Tuesday, June 28 at 11:37 p.m. When a 22-year-old woman was walking down East 89th Street, police say “an unknown individual ran up behind her, pulled down her blouse off her shoulders and placed his mouth on her left breast before fleeing the location to parts unknown.”

The NYPD report the incident address as 350 East 89th Street, between First and Second avenues.

The woman refused medical attention at the scene.