The NYPD is seeking assistance from the public in identifying seven individuals for robbing an array of luxury items — worth an estimated $498,000 — from an Upper East Side store.

The incident took place on Sunday, February 20 at about 6pm. The seven suspects entered The RealReal at 870 Madison Avenue, at 71st Street, and “removed jewelry, watches, and handbags from inside,” according to the NYPD.

Surveillance cameras captured two of the suspects and a white four door sedan, which police say was used by at least some of the individuals. 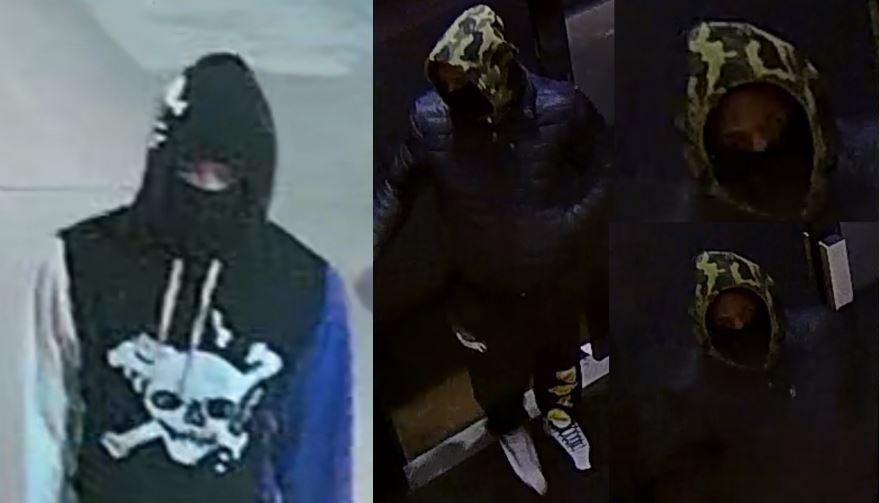 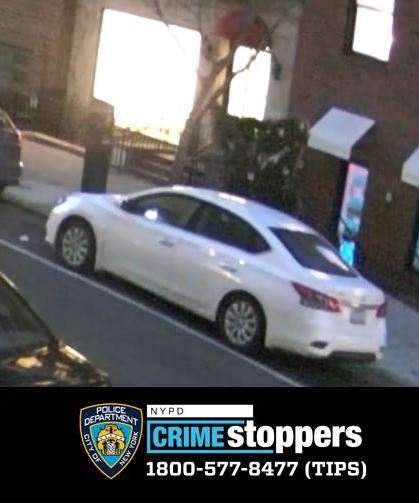