On Tuesday at approximately 7:45pm, NYPD officers responded to a call about a shooting on 96th and First Avenue at the Shell gas station. 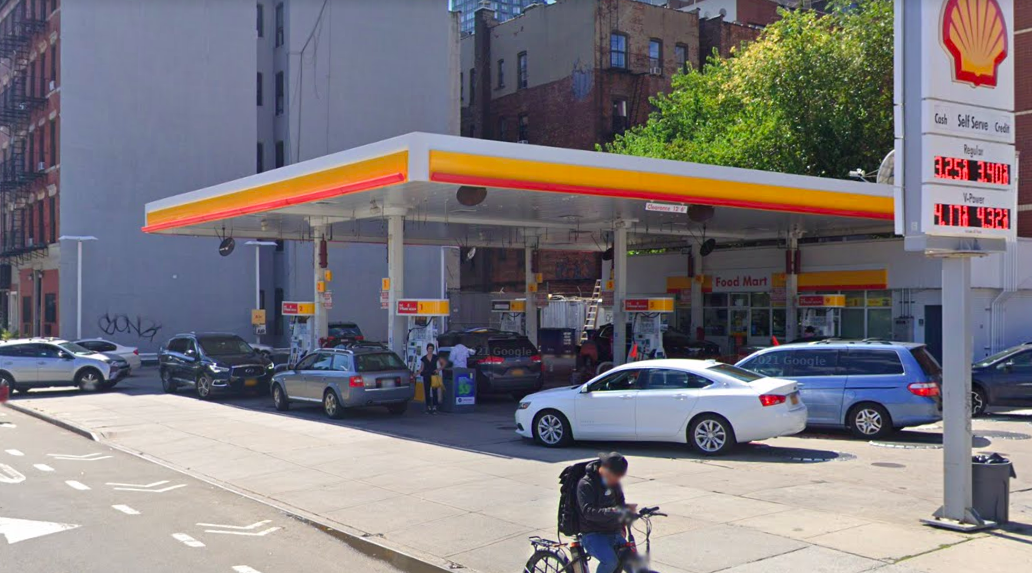 When the officers arrived, they located a 20-year-old male with a gunshot wound to his right thigh.

The victim told police he was inside of a black SUV when its driver “displayed a firearm and shot him,” while also stealing his wallet.

The 20-year-old victim says he got out of the car and the suspect fled in the vehicle in an unknown direction. There is no suspect identified at this time, and the victim was transported to Weill Cornell Medical Center in stable condition.

Later on Tuesday evening, police say they recovered a firearm on 84th and First Avenue, but it is unclear if this weapon was connected with the shooting. The NYPD is also investigating whether this incident may have been self-inflicted.