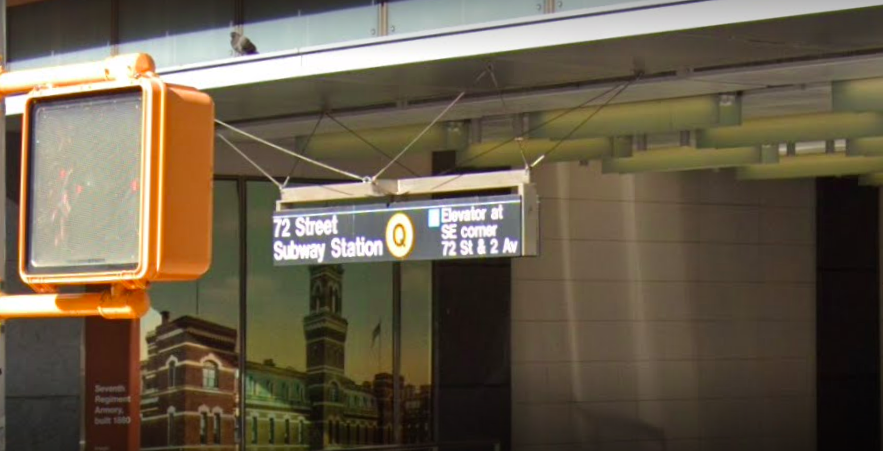 Q train service was briefly interrupted on Thursday morning when a presence of smoke was reported at the station on 72nd and 2nd Avenue.

Q trains are not running between 57 St-7 Av and 96 St in both directions while FDNY responds to a report of smoke at 72 St.

The smoke, which reportedly began to spread due to an electrical problem, started to dissipate after a few minutes, and the Q train soon resumed service.