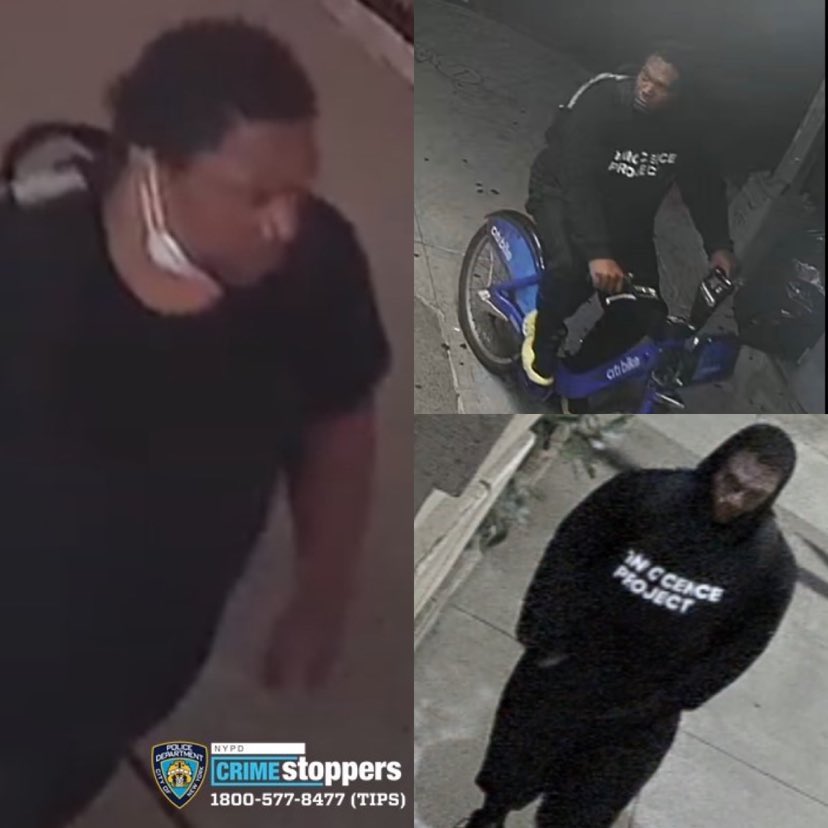 Surveillance photos of suspect, Trevon Murphy, have been captured since the start of his violent crime spree (NYPD).

The suspect police have been seeking for stabbing three homeless people since July 5 — most recently at the Upper East Side’s Stanley Isaacs Playground — has been arrested.

Trevon Murphy, 40, was taken into custody early Wednesday morning when a good samaritan spotted him at an Upper Manhattan bus stop. The samaritan — who noticed Murphy because he was wearing the same shirt and shoes as those pictured in surveillance photos — flagged down two officers who arrested him at the scene.

Murphy is being charged with murder, as his second assault turned out to be fatal.

At a Wednesday press briefing, NYPD Chief Joe Kenny confirmed that Murphy himself is homeless, and that he’s recently been residing at local shelters.

Murphy is currently being processed at the 28th Precinct in Harlem. The investigation is still active, but the NYPD confirmed that Murphy had a knife on him at the time of his arrest — and that he “also made statements to investigators identifying himself in still images related to the attacks,” said Kenny. 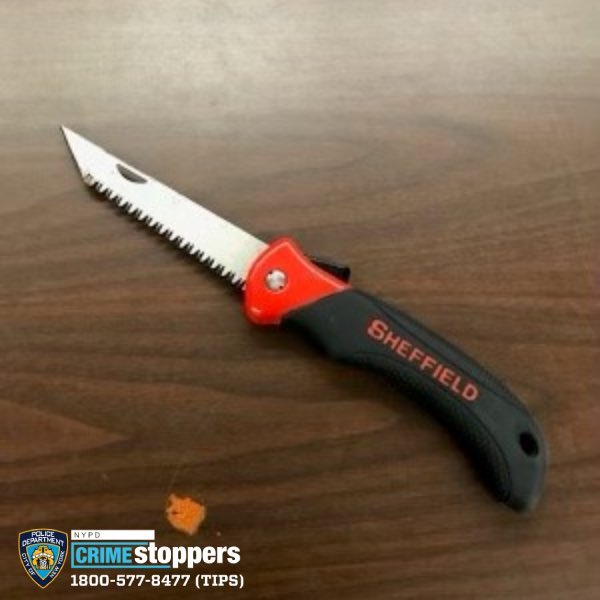 The knife recovered from Murphy during his arrest (NYPD)

“This suspect should not have been on our streets. He was already convicted in Tennessee, and given probation which he violated. And he was wanted on an outstanding warrant for that violation,” said NYPD Commissioner Keechant Sewell. “Additionally, Mr. Murphy was released on his own recognizance after he attacked a roommate in Queens back in April. He was due back in court on July 22, just days from now. This man was preying on the vulnerable, and we are thankful for the combined effort to apprehend this suspect quickly and safely.”