The New York City Police Department is asking for the public’s assistance in identifying two individuals wanted for an assault carried out on Monday, February 21 at approximately 8:25pm.

The incident took place at 77th and Second Ave, when the two unknown suspects made “anti-sexual orientation statements” and threw an unknown white liquid substance onto the back of the head of a 69-year-old female victim who was jogging, police said.

One of those statements was “Kill the f*ggot, get the gun out.”

According to a March 31 report by the New York Post, the person they assaulted and threatened was Elegant Elliot Offen, famous for his many appearances on The Howard Stern Show and known for running up and down the Upper East Side in women’s outfits. The police have not confirmed this fact with us directly. 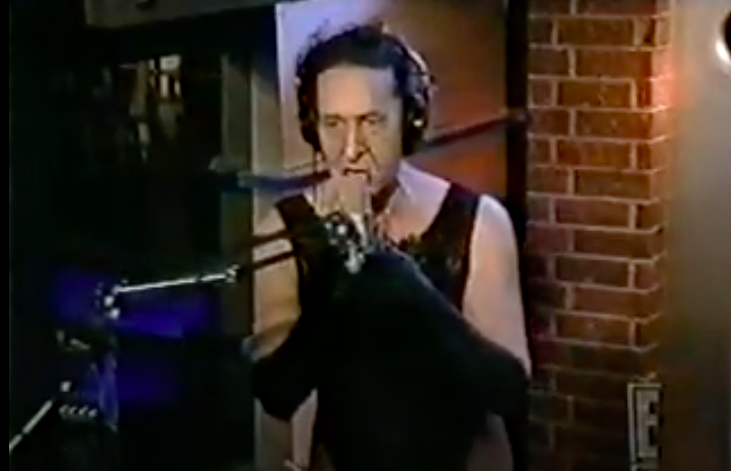 Following the attack, the suspects “fled the location on foot to parts unknown,” NYPD sources told East Side Feed.

Police have released these surveillance images of the suspects and an investigation is ongoing by the Hate Crime Task Force. 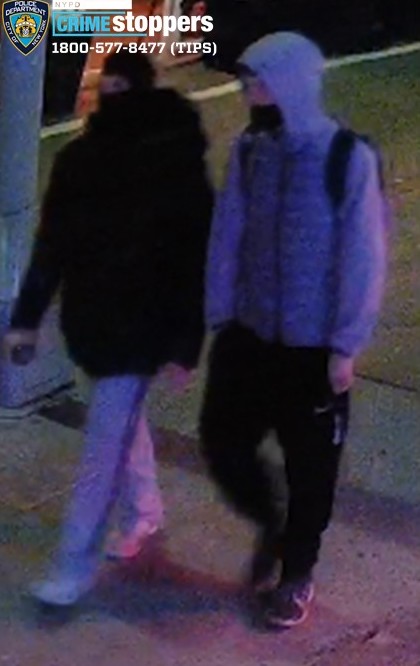 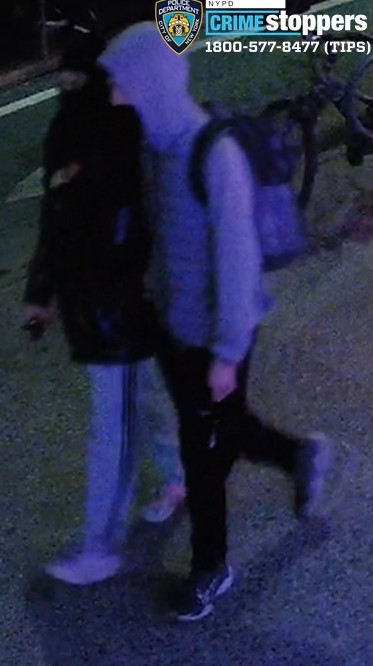 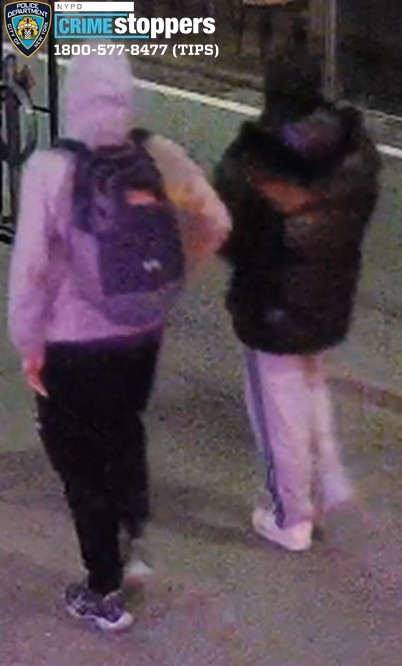