An Upper East Side doctor named Jeffrey Goldstein has been sentenced to 57 months in prison for “conspiring to violate the Anti-Kickback Statute, in connection with a scheme to prescribe Subsys, a potent fentanyl-based spray, in exchange for bribes and kickbacks from Subsys’s manufacturer, Insys Therapeutics,” according to the United States Department of Justice.

Goldstein originally pled guilty in August 2019. U.S. Attorney Audrey Strauss says that Goldstein received almost $200,000 for over-prescribing a drug considered 50 to 100 times stronger than morphine. “The FDA approved Subsys only for the management of breakthrough pain in cancer patients,” according to the Department of Justice.

To make the bribes look legitimate, Insys launched a “Speakers Bureau” through which supposed medical experts would be scheduled to give educational talks about Subsys. But “in reality, Insys used its Speakers Bureau to induce the doctors who served as speakers to prescribe large volumes of Subsys by paying them Speaker Program fees,” and “Speakers Bureau” gatherings were more like social affairs.

Goldstein, who practiced osteopathic medicine at a private suite on the UES, was one of the Bureau’s participants, receiving “approximately $196,000 in Speaker Program fees from Insys in exchange for prescribing large volumes of Subsys.”

The doctor was reportedly pressured by Insys once they got word that he was prescribing a different painkiller manufactured by a competing drug manufacturer.

In addition to the cash bribes, Goldstein and his partner, Todd Schlifstein, were taken to a Manhattan strip club where Insys spent about $4,100 on a “private room, alcoholic drinks, and lap dances” for the two doctors. The drug company also paid for their annual holiday party.

“Goldstein was one of five Manhattan doctors convicted for participating in the Subsys bribery conspiracy.”

According to Google searches, the office of Goldstein and Schlifstein is located at The Fairfax, a rental building at 201 East 69th Street, between 2nd and 3rd Avenues. 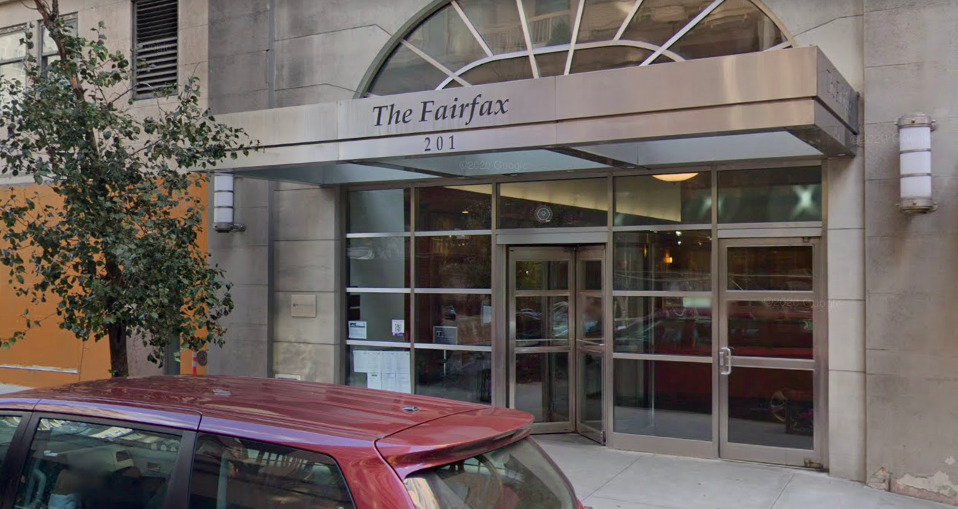 According to the Food and Drug Administration, John Kapoor, the founder and former chairman of Insys Therapeutics, was sentenced in early 2020 to 66 months in prison for his role in the bribery scheme. Six other former employees receive sentences as well.

Insys Therapeutics filed for bankruptcy in June 2019, one week after “a subsidiary of Insys agreed to plead guilty to federal fraud charges and to pay $225 million to settle criminal allegations tied to its addictive opioid painkiller,” reported USA Today in early 2020.

Teens Arrested for Robbing Woman at Knifepoint in Central Park