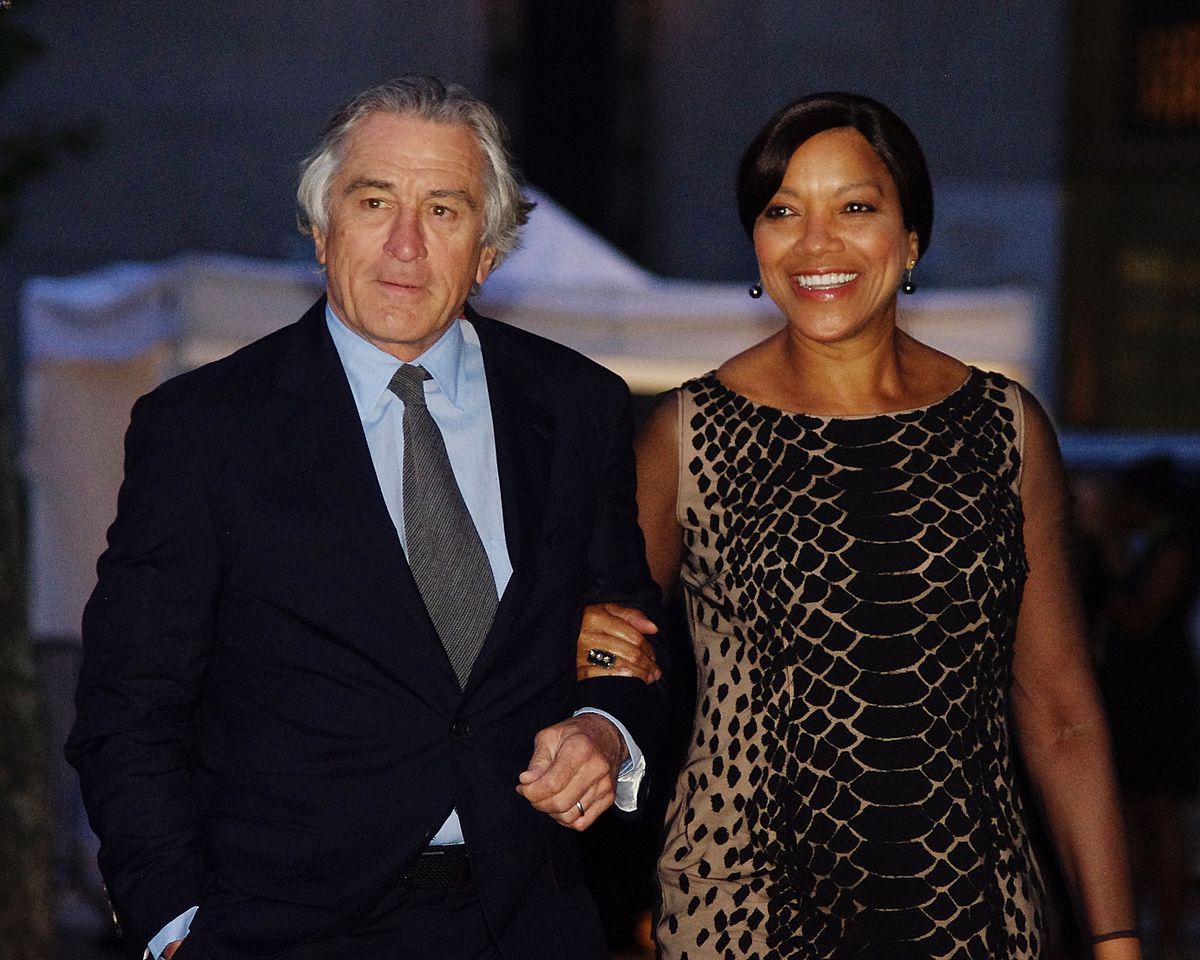 A 30-year-old woman arrested on burglary charges trespassed into Robert De Niro’s Upper East Side townhouse while the 79-year-old actor and his 10-year-old daughter were sleeping in other rooms.

“The Public Safety Team entered the location and conducted an interior patrol where they discovered the female inside of the residence attempting to remove property,” an NYPD representative wrote to East Side Feed. “The female was taken into custody without incident. The investigation is ongoing.”

While some reports say Aviles was caught using the celebrity‘s iPad, others claim she had attempted to steal presents from under his Christmas tree.

“She was stealing Christmas presents,” a police official told the New York Post.

Officers had to wake up the movie legend after the woman was caught in his home, NBC New York reports.

Officers of the 19th Precinct are well-aware of Aviles and her thieving.

According to ABC, she’s got 26 total prior arrests, 16 of which were for burglary and petit larceny – and “is described as one of the NYPD’s ‘most prolific recidivist burglars.'”

An Undercover Investigation of an Upper East Side Pet Store