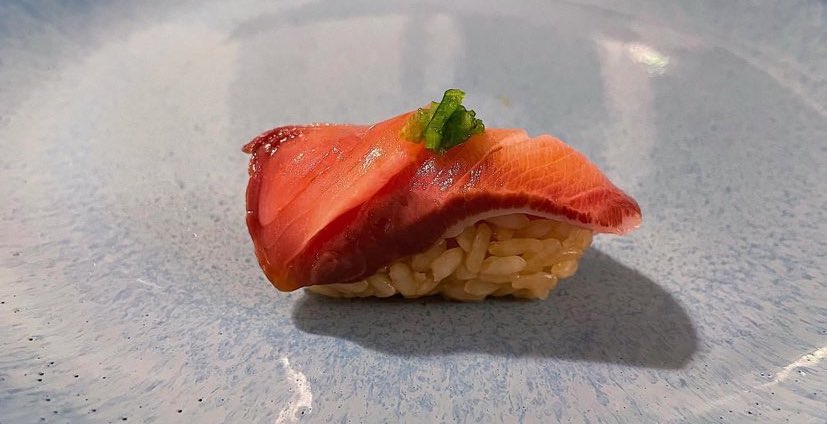 Sushi W – an omakase restaurant which opened its first location on the Upper West Side last year – is planning to open its second on the UES.

Per a recent Instagram post by @TradedNY, Sushi W has leased a space at 1513 Lexington Avenue between 97th and 98th streets (formerly home to Lisa Nail & Beauty Salon). According to the post, the asking rent was $115 per square foot per year. As the space measures 1,300 square feet, that means the landlord was seeking roughly $12,500 per month (though we’re not sure what they ended up agreeing to).

Sushi W offers one-hour omakase dinners which can be booked on-the-hour between 5 and 9 p.m. Lunches can be reserved at 12 p.m. and 1 p.m.

Since opening on the Upper West Side, Sushi W has earned itself a humdinger of a score of 4.9 out of 5 stars on Google and a 4.5 on Yelp.

We’ve reached out to the restaurant to see if they have a target opening date. We’ll keep you posted as we learn more.