Bel Ami will be expanding with a second location on the Upper East Side, Crain’s reports, as the French bakery and cafe has leased a space at 866 Lexington Avenue at 65th Street. Bel Ami’s other UES location can be found at 30 East 68th Street, between Fifth and Madison Avenues.

Bel Ami’s upcoming location was previously occupied by luxury linen store Casa Del Bianco, which now has a location on the second floor of 857 Lexington Avenue (across the street). 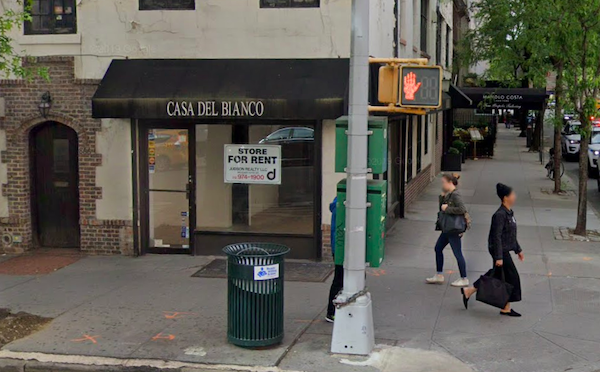 866 Lexington Avenue, formerly occupied by Casa Del Bianco and soon to be occupied by Bel Ami, via Google Maps. 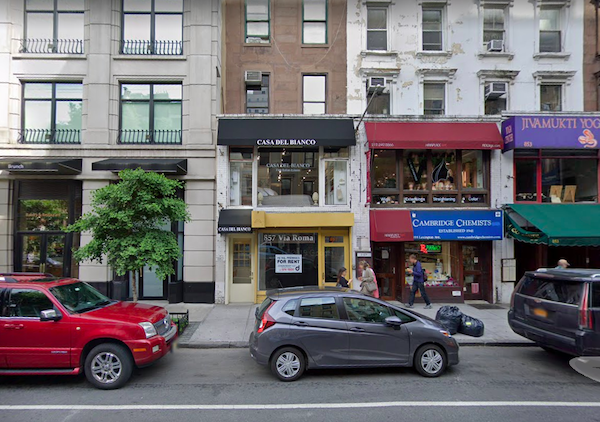 The cafe and bakery’s second space, which they’ve signed a ten year lease for, measures 900 square feet and had an asking rent of $210,000.

Vanessa Laplaud – a native of Limoges, France – opened Bel Ami’s East 68th Street location in 2010. The menu consists of a wide variety of baked goods and desserts including croissants, macarons, eclairs, tiramisu and cookies; soups and salads; sandwiches, paninis and baguettes; and a wide variety of specialty coffees.

We’ve reached out to Bel Ami to see if they have a target opening date for the new location. To learn more and view the full menu, please visit www.belamicafeny.com.