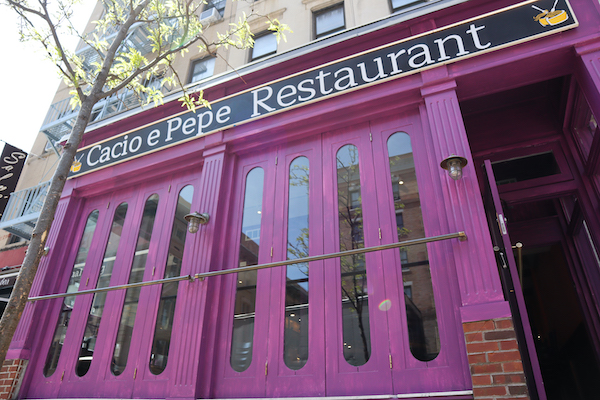 Cacio e Pepe’s main claim to fame is its Roman pasta served in a giant wheel of pecorino cheese.

A couple of other popular menu items include a salmon filet and a fettuccine with parmesan cream and black truffle pearls.

It’s also popular for its Italian wine menu, but co-owners Giusto Priola and Salvatore Corea say the restaurant will be “BYOB” until NY sends them their liquor license. 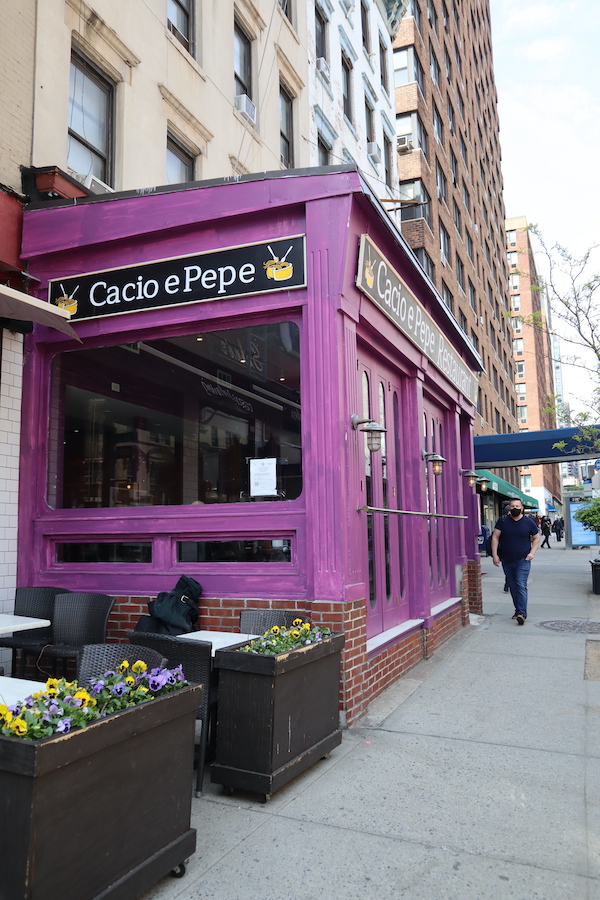 The UES grand opening took place on Tuesday, May 4.

Cacio e Pepe is currently taking reservations by phone and email until they get setup on Open Table. They can be reached at 646-682-7676 or info@cacioepepeues.com.

To learn more about the restaurant and view the full menu, please visit cacioepepe.com.