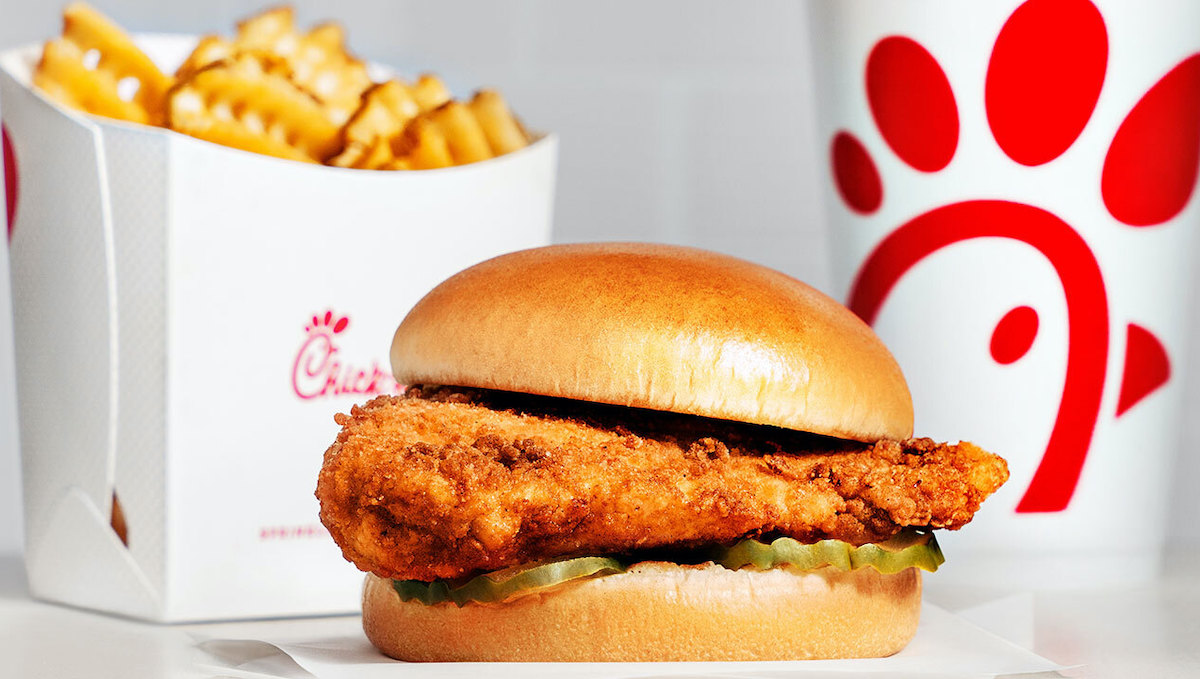 While it was recently revealed that Goldfish Swim School would be leasing the space formerly occupied by Lester’s – the clothing store which in December closed its store on 80th and Second Avenue after 30 years – the building’s management company has announced that the site will also be home to a future Chick-Fil-A.

Lester’s occupied two spaces at 1534 Second Avenue, and according to ConTowers Associates Limited Partnership – the landlord of the former Lester’s lot – the ground lease portion is being rented to a Chick-Fil-A.

This will be the popular chicken chain’s second outpost on the UES, though the forthcoming location will be take-out only. The Upper East Side’s “full-service” Chick-Fil-A is located at 1536 Third Avenue, between 86th and 87th streets.

Residents of Continental Towers – the residential portion of the building (which has an address of 301 East 79th Street) – have expressed concerns over potential food odors. In a letter addressed to the residents, management has detailed several provisions  with the fast food franchisee’s lease, including a requirement that the restaurant owner installs a pollution control unit/precipitator.

While loved for its friendly service, never-ending sauce options and chicken sandwiches, Chick-Fil-A has long been the subject of great controversy due in part to chairman Dan T. Cathy’s 2012 statement in which he expressed his opposition to same-sex marriage. “As it relates to society in general, I think we are inviting God’s judgment on our nation when we shake our fist at him and say, ‘We know better than you as to what constitutes a marriage,’” the conservative Christian businessman told a Christian news organization.

The GA-headquartered chain currently has 2,897 locations in 49 states and is the only U.S. fast food chain which is closed on Sundays.

We’ve reached out to both Chick-Fil-A and Goldfish Swim School for more intel on their upcoming locations.