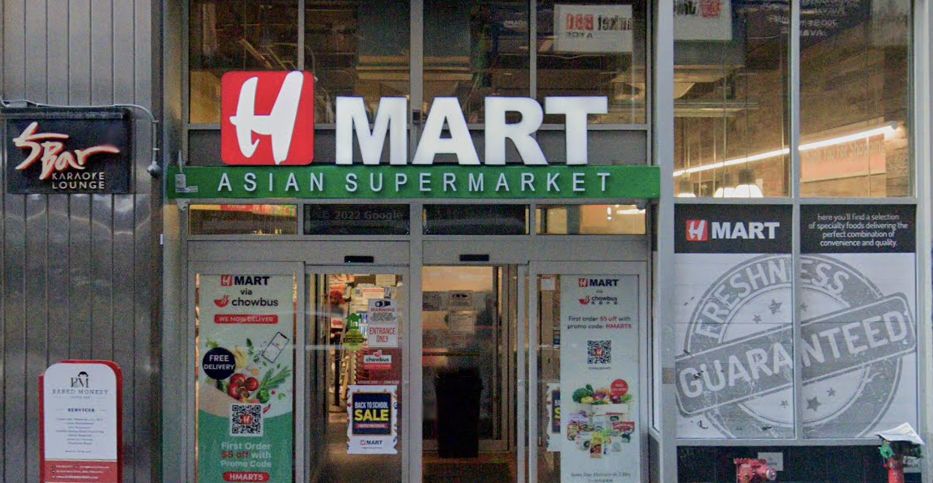 The new outpost — set to be the first in the neighborhood — will reportedly open its doors in six months or so after a slew of renovations and improvements.

The Korean-style grocery chain (originally founded in Queens in 1982) purchased a retail condo located at 223 East 86th Street (between Second and Third avenues) for a cool $8.7 million, according to The Real Deal. The 8,500-square-foot etched out to approximately $1,024 a foot. Currently headquartered in New Jersey, this will be the latest branch in New York City — where H Mart has already set up shop in Long Island City, Koreatown, Flushing, Bayside, the East Village and Morningside Heights.

Despite hefty competition in the grocery space (with a huge Fairway right across the street), shoppers are sure to flock through H Mart’s doors in droves. The specialty shops reported a substantial $1.5 billion in sales back in 2020 — and they’re only expanding their influence. In fact, an Orlando, Florida location spanning more than 183,000 square feet is in the works.

Aside from housing a variety of hard-to-find items integral for traditional Korean cooking, H Mart has become somewhat of a pop culture phenomenon. Musician Michelle Zauner’s 2021 memoir Crying at H Mart, a tale of grief, food and family, instantly catapulted to bestseller status. An upcoming film adaptation is in development, so even more eyes will be on the beloved chain.

While there’s no shortage of goodies for all gourmands, particularly adept H Mart fans praise their convenient kimchi, wide array of snacks (writer’s note: the roasted seaweed is a forever staple, and don’t sleep on the shrimp chips), and impressive instant ramen selection (the variety is unmatched).

As mentioned, a few details are still being ironed out — but we’re hopeful for a 2023 launch. We’ll keep you posted as we learn more.