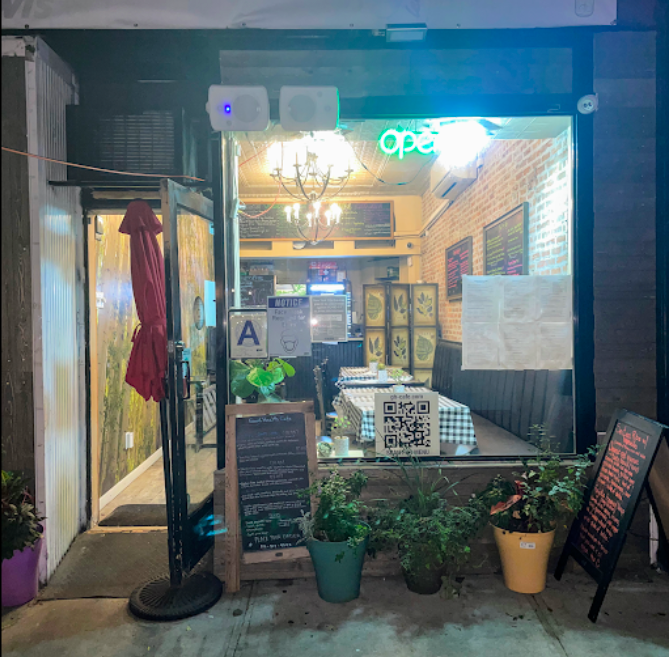 Good Health Cafe is in danger of closing, and in addition to ordering some food, those who wish to support it can contribute to a GoFundMe campaign the owner has launched (linked at bottom).

Located at 1435 First Avenue between 74th Street and 75th streets, the eatery – which has been part of the Upper East Side since 1992 (originally on East 86th Street) – is a popular destination for not only its vegan and vegetarian foods like wraps, soy chicken, and tofu teriyaki, but also its real meat options, which include items like quesadillas and juicy salmon. 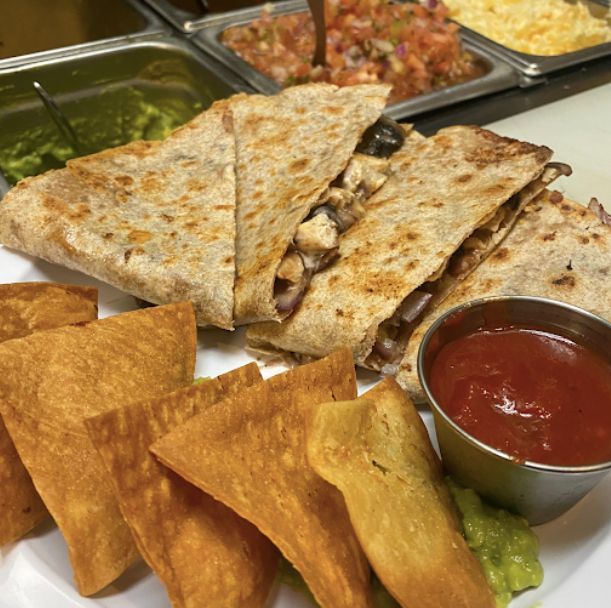 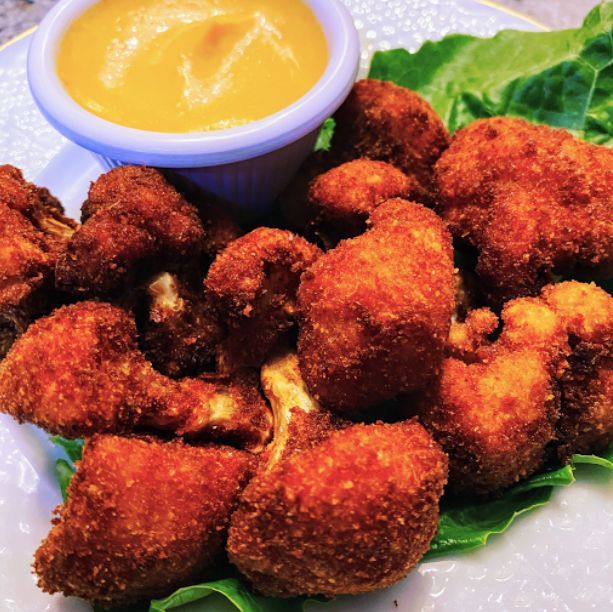 The owner, William Pesello, bought Good Health Cafe during the pandemic – two years after becoming a vegan – a move he tells us gave him mental clarity and physical well-being. He described the restaurant as being like “the lion meeting the lamb” because it offers chicken and fish alongside vegan and vegetarian options. One reason he curated the current menu this way was because of the difficulty vegans and non-vegans have finding restaurants they can both enjoy.

He’s very proud of having helped so many families eat healthy during the pandemic, but unfortunately, he was hit with a double whammy as Omicron arrived right when the landlord raised the rent $1,500. This has been an all too common reality for many NYC restaurants during the pandemic. An Eater survey published in February 2021 revealed that over 90% of restaurant owners couldn’t pay their full rents at the time, and calls have been growing for the city to regulate commercial rent increases.

If you’re a fan of healthy eating, now is the time to let Good Health Cafe know with your dollars – as William has an SBA loan tied to his house, meaning that if the restaurant closes, he’ll lose his house too. The landlord has provided him with some relief with the rent, temporarily dropping it from $7,500 to $5,000 a month, but William had to promise to pay back the difference, and he tells us he doesn’t know if he can make rent next month. If he doesn’t, Good Health Cafe will become a part of Upper East Side history.

Patrons can also help keep the eatery afloat by contributing to this just-launched GoFundMe campaign.