Kossar’s Bagels & Bialys, a Lower East Side institution for 85 years, is heading north! Thanks to Instagram user @theboroughbred who spotted signage at 75th and York Avenue. 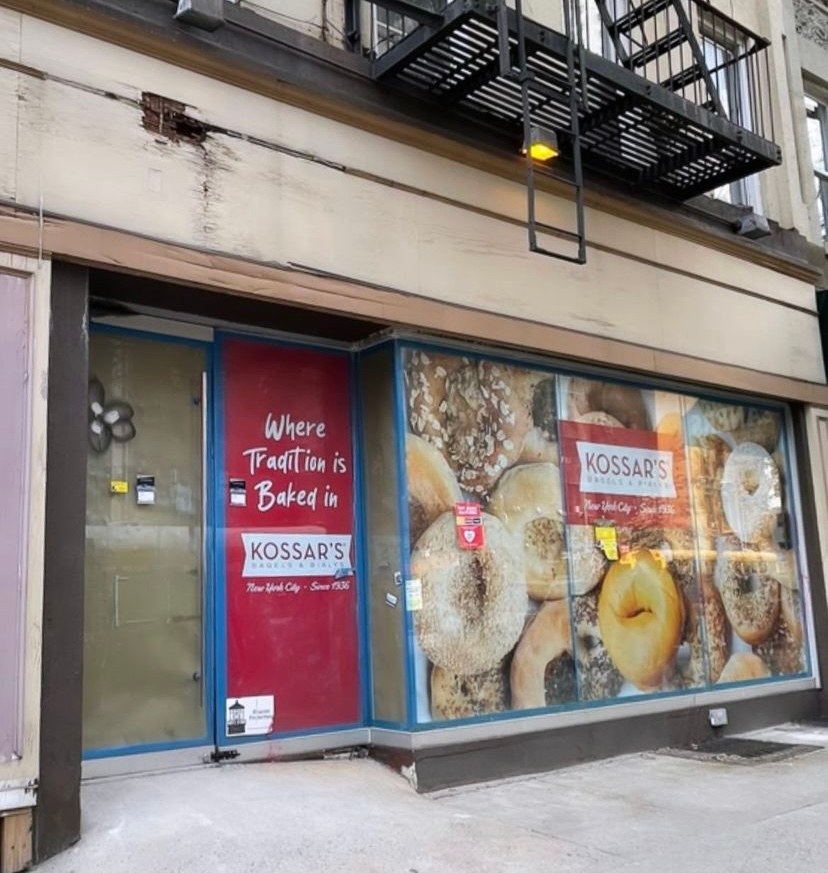 The historic Jewish bread maker — “the oldest operating bialy bakery in the United States” — has been around since 1936. But they only starting making bagels in 1998, according to NYC Go. 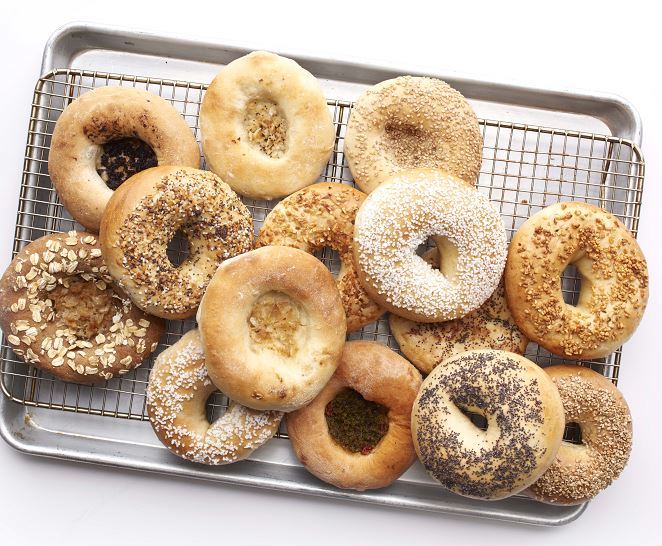 Kossar’s Bagels and Bialys. Photo by EGiniger1 via Wikimedia Commons

Huffpost describes the bagels as “huge with a doughy inside and a crispy outside.” Kossar’s bagels are kettle-boiled, “then baked on burlap boards and then directly on stone.” 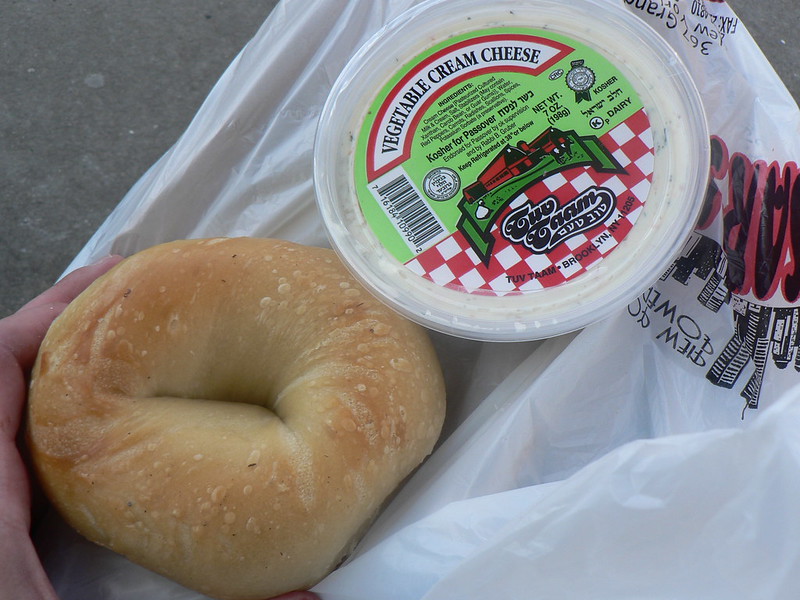 A Kossar’s bagel with vegetable cream cheese. Photo by stu_spivack via Flickr

Kossar’s bialys, which Eater ranks as # 1 in the city, are made by hand with all natural wheat flour, kosher salt, water, and brewer’s yeast.

“Often called the Jewish English Muffin, the bialy is softer, chewier and lighter, with no hole in the middle,” Kossar’s website describes. “We make them by hand with only 4 ingredients. All natural wheat flour, kosher salt, water, and brewer’s yeast. They’re traditionally filled in the center with roasted onions or garlic. We’ve taken that tradition a step further and now offer several varieties, including sesame, sun-dried tomato, and olive.” 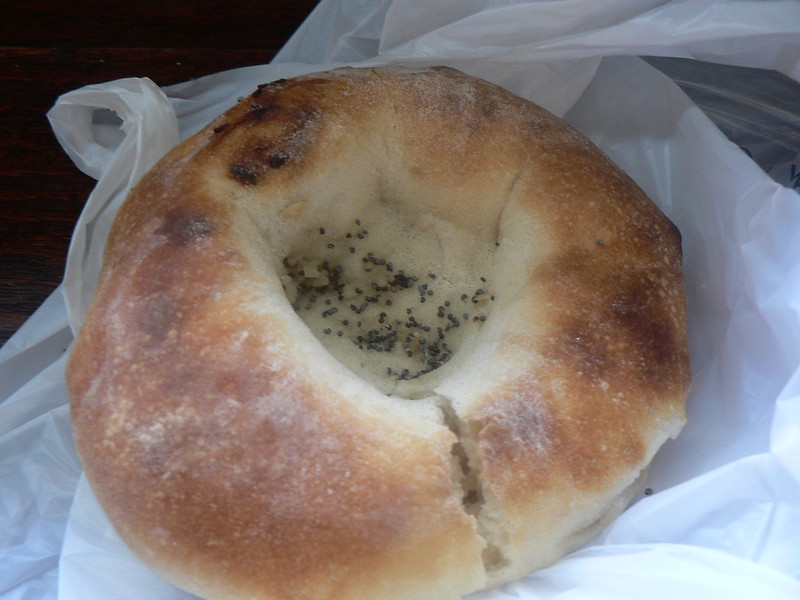 Some of Kossar’s additional offerings include rugelach, babka, black and white cookies, challah, smoked salmon and whitefish and salmon salads.

In June 2021, Kossar’s announced it would be opening its second location at 312 Eleventh Avenue in Hudson Yards. The space, which they signed a 15-year lease for, was originally supposed to open in the fall.

We’ll provide an update once we know when they plan to open on the UES. Learn more and view the full menu at kossars.com.

A Local Cafe Hits All the Right Notes on the UES