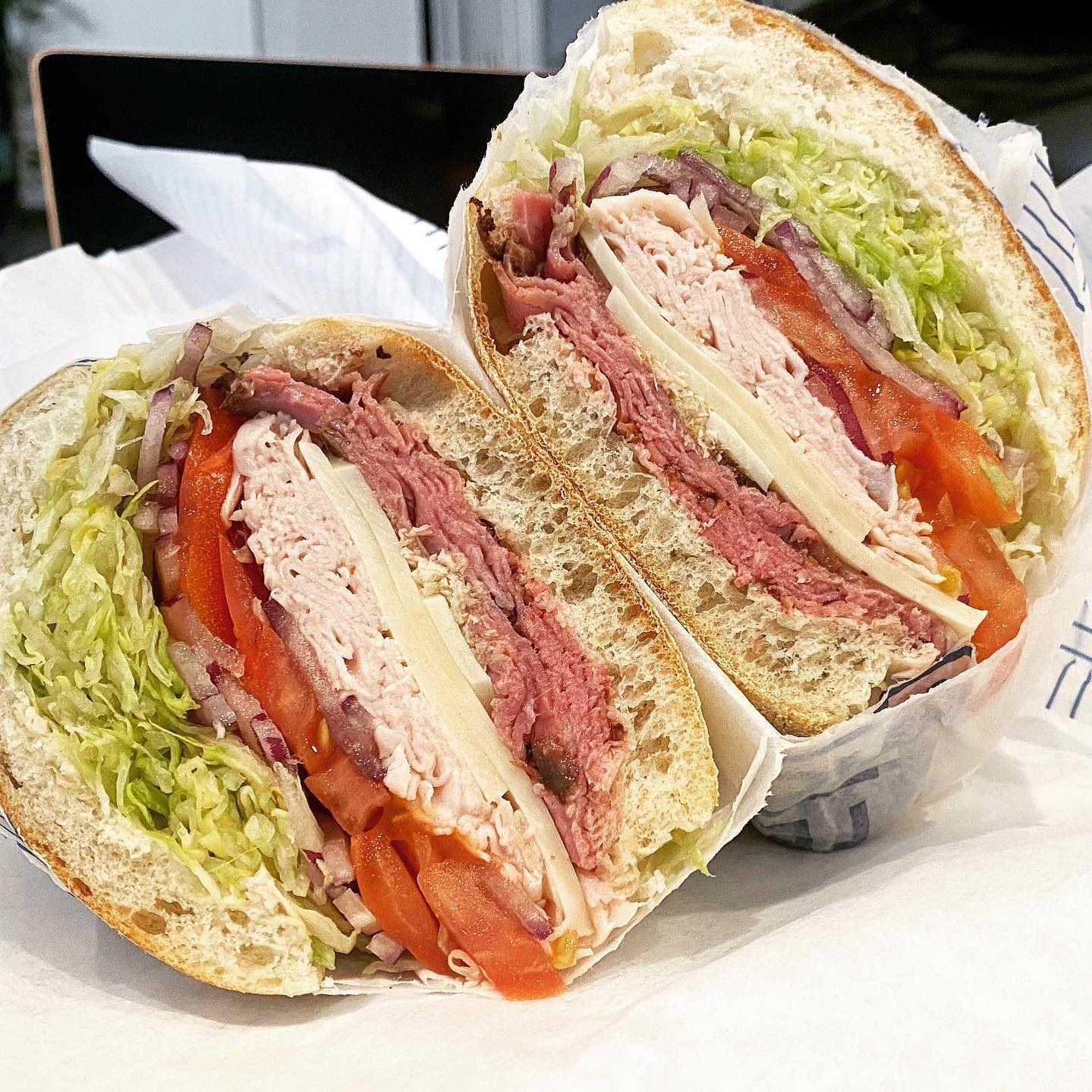 One of Manhattan’s favorite sandwich shops, Lenwich — known for its bagels, made-to-order heroes and freshly made salads — just announced it’s expanding this fall to a third location on the Upper East Side at 792 Lexington Ave (at East 61st Street). The space was previously home to Asian eatery Lilli and Loo, which is now down to a single location at 1026 Third Ave (also on 61st Street).

Originally known as Lenny’s Gourmet, which began in 1989 with one location at West 83rd Street and Columbus Avenue, the brand has since opened 14 locations in Manhattan — including spots at 1269 First Ave. at 68th Street, 1332 Third Ave. at 76th Street, and 1024 Second Ave. at 54th Street. It’s also gone through multiple name changes over the years, from Lenchwich by Lenny’s to now just Lenwich.

What’s helped Lenwich grow over the years is its ability to consistently deliver quality eats. While mom-and-pop delis have been closing, Lenwich seems to emerge in areas where it’s the only sandwich purveyor; sometimes earning it a kind of cult following. Whether you’re sitting down inside a Lenwich, getting something delivered or having an event catered, they’ve done a great job keeping their stores uniform. But sometimes, this leads people to think of a generic deli that’s lost its NYC charm. Several Lenwich shops have 3-star reviews on Yelp.

Some of Lenwich’s best sandwiches come from the menu’s New York Classics section. We recommend the Novie, which comes with cream cheese, tomato, onion and nova lox. Ask to have that on an everything bagel. There’s also the Bacon Cheddar breaded chicken cutlet hero with melted cheddar cheese, bacon, lettuce and tomato. Add ranch to this one for better flavor. The Lenwich Italian hero is another old reliable with salami, capicola, provolone, lettuce, tomato, onion and hot peppers. The oil and vinegar really help do this stacked sandwich justice.

We’ll keep you posted when we get a more specific opening date.