​A private supper club fueled by “London club king” Robin Birley is set to open at the site of the former Westbury Hotel at 828 Madison Avenue, between East 69th and East 70th Streets, the New York Post reports.

Birley’s best known London clubs include are 5 Hertford Street (a.k.a. 5H), which was described in 2017 as London’s most secretive club; Loulou’s (in the 5H basement); and Oswald’s, “where British, Middle Eastern and rock royals mix with Hollywood stars and where Conservative Party donors gain access to British cabinet members.”

5H is where Prince Harry and Meghan Markle had their first date and Oswald’s is where Amber Heard and friends “partied last July during Johnny Depp’s libel suit against London Sun.” 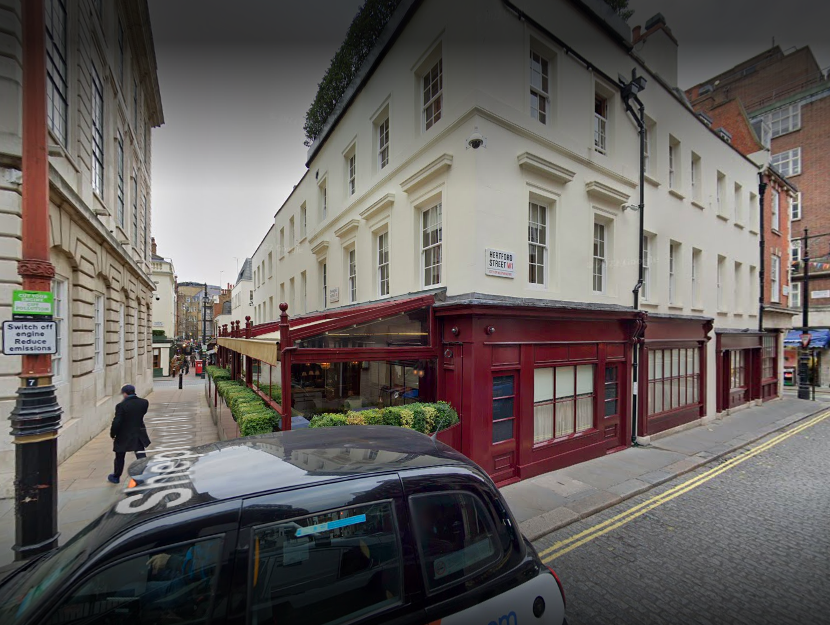 But Birley’s New York City iteration is expected to give access to a different clientele: “a mix of ‘best in class, people he likes — the best thinkers, artists, hedge funds, politicians and people who are beautiful inside and out,'” according to the Post. Exactly who that means remains to be seen.

The future dining club is expected to open next year and will occupy 12,000 square feet across two stories starting at street level. Only time will tell as to the long-term success of Birley’s Upper East Side venture. However, he did sign a 20-year lease with an option for an addition decade. Permits and community board approvals are still needed.

Birley, a close friend of British Prime Minister Boris Johnson, has been plotting a New York expansion for some time. He’d planned “an outpost of his high-end dining club Oswald’s on 61st street” in 2020 but the deal fell through, according to Tatler. His bid to open a nightclub on East 16th Street four years ago also never took shape. 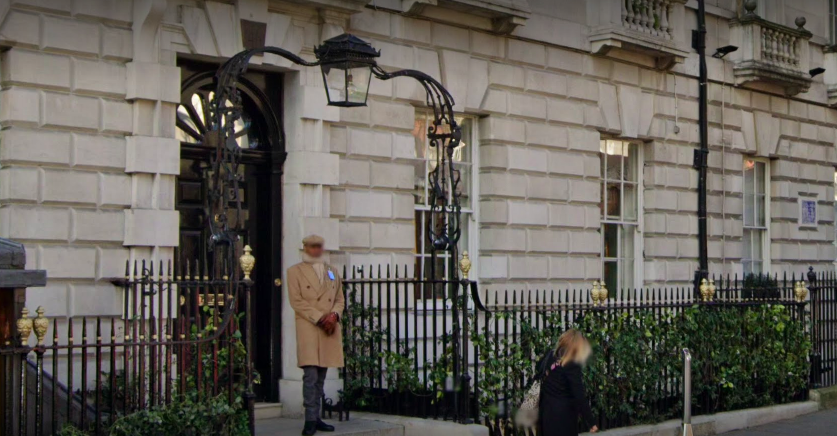 Nightclubs are a family business for Birley. His father — Sir Mark Birley — founded the legendary Annabel’s Club, a favorite of the Beatles. “New York has always been an aspiration of mine and of my father’s before me. New York is reviving and we are looking forward to being a part of that,” he told the Post.