Home Kitchen has opened at 155 East 84th Street between Lexington and 3rd Ave, Eater was first to report. Peter Philis, whose family runs Lexington Candy Shop, opened the restaurant with Chef Paul Modica, and the menu comes with comfort classics like chicken pot pie, meatloaf and fried chicken. Reviews are positive so far, with a Google score of 5 out of 5 stars. Much praise has also been given to Home Kitchen’s rice ball appetizer ($12). Current hours (subject to change) are Sunday and Monday from 4 – 10pm and Tuesday – Saturday from 4 – 10:30pm. Philis tells us that lunch will commence in about two weeks, and brunch will soon follow. Learn more at www.homekitchennyc.com (and enjoy some teasers below, sent to us by Philis). 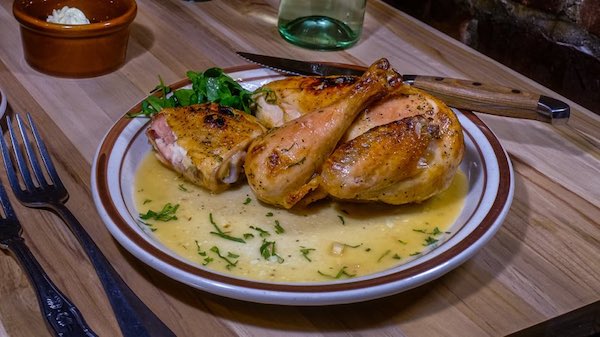 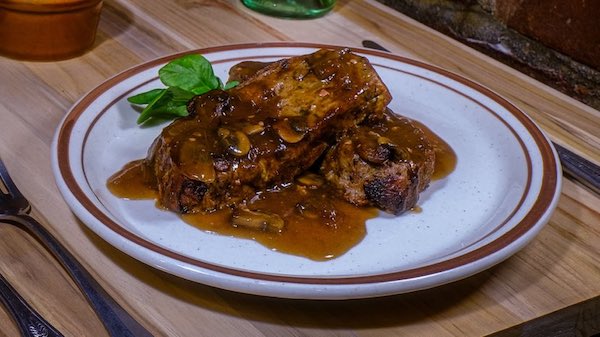 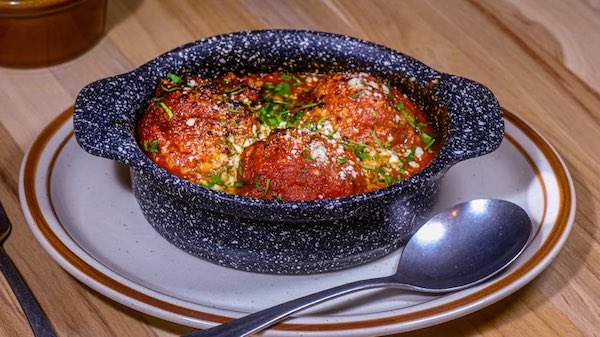 The Migrant Kitchen has opened at 1433 First Avenue, between 74th and 75th Streets (though its “official opening” will be Sunday, November 7). The Middle Eastern and Latin restaurant – which is also planning to open a location on the Upper West Side soon – was founded in 2019 by Daniel Dorado and Nasser Jaber, who originally served their plates at private offices and parties before expanding to Time Out Market in Brooklyn. Menu items include salmon and roast chicken entrees; shawarma wraps and tortas; and starters including hummus with pita chips, potato wedges and empanadas. Dorado and Jaber have made giving back a priority since the beginning, serving a massive number of meals to frontline workers and those in need during the height of the pandemic. Today, they donate one meal to a New Yorker in need for every meal purchased. The Migrant Kitchen is open daily from 7am – 9pm. Learn more at www.themigrantkitchennyc.com. 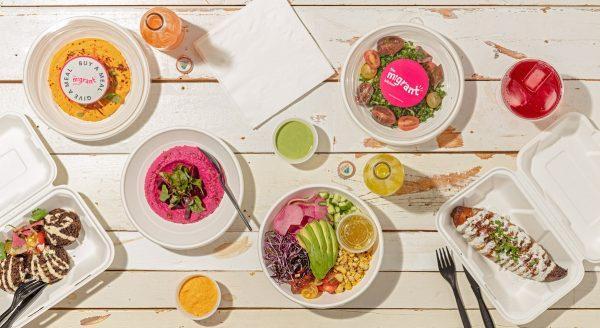