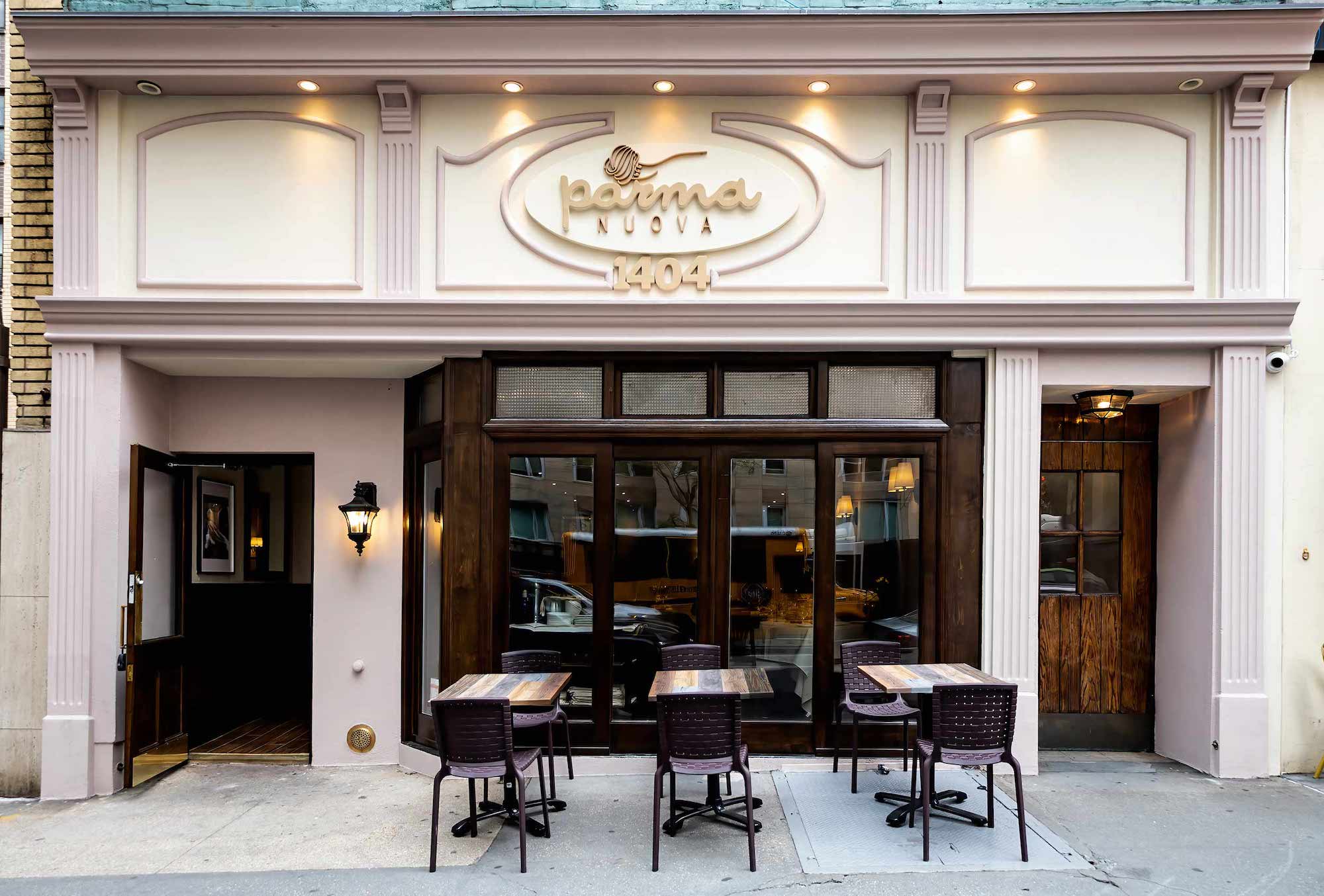 Following a three-week soft opening, owner Georgio Manzio tells us that July 14 marks the official grand opening of Parma Nuova at 1404 Third Ave. between East 79th and 80th streets. Honoring some of the traditions of the almost 45-year-old longtime previous tenant, Parma, you’ll see many similarities.

“We wanted to get the name, first of all, because I personally know the previous owner, Nadia [Riccobonio] and her husband. It’s big name recognition,” said new owner Manzio. “So, we wanted to give, you know, to pay respect, because they’ve been here since 1977. They built such an extraordinary business.”

The story goes that Riccobonio told Manzio that it’d be an honor if he kept the restaurant’s name. Manzio decided to give it a “little twist” by adding “Nuova,” which translates to “new” in Italian. Parma — for those who don’t know — is a city in Italy’s Emilia-Romagna region, famous for its Parmesan cheese and Parma ham.

“The restaurant is the same structurally. The décor is completely new,” detailed Manzio. Once inside Parma Nuova, you’ll see vintage Italian posters from the 1930s featuring Parma and its prized exports like pastas, meats and cheeses. 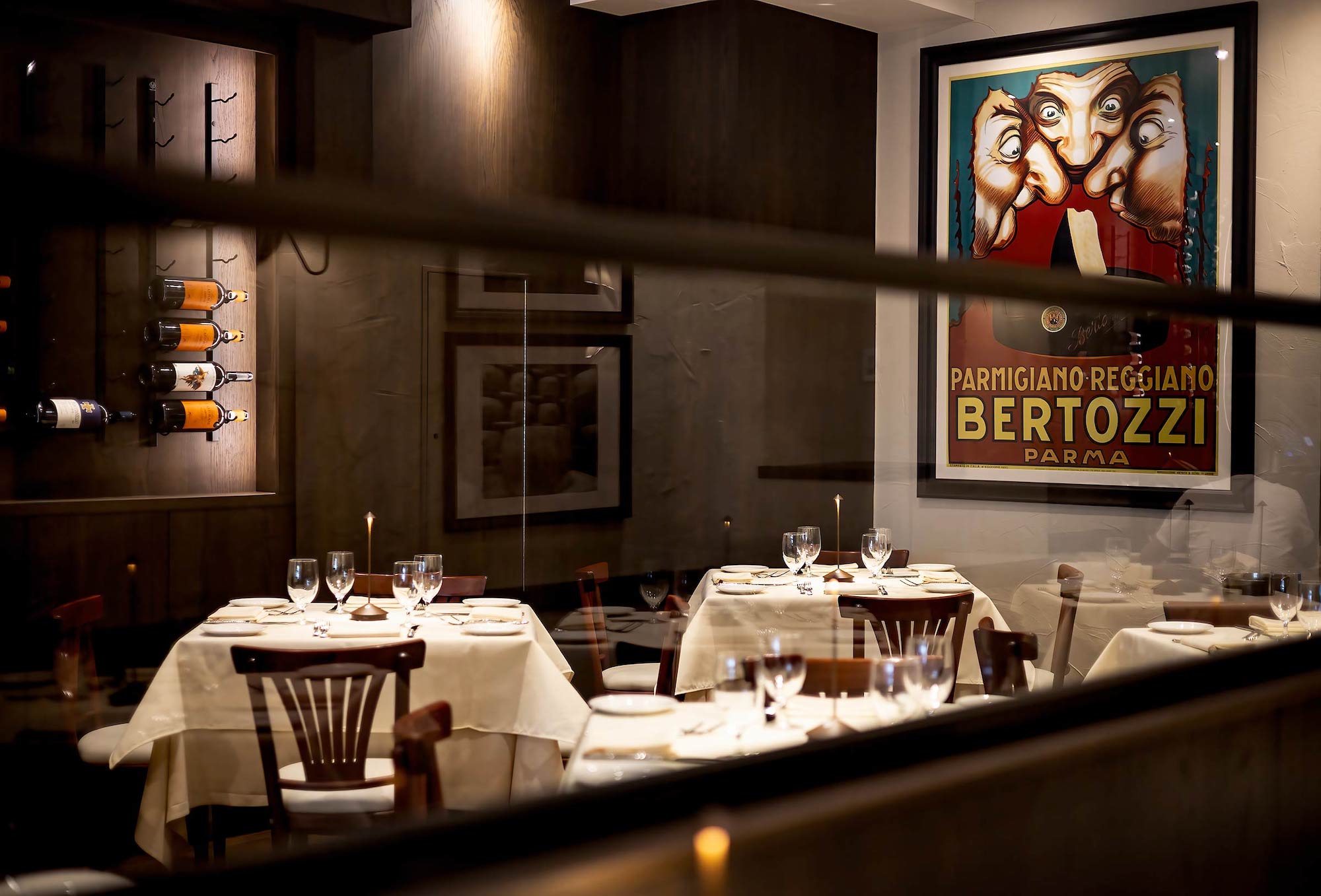 Manzio tells us the menu at Parma Nuova is “basically the same [as] La Masseria on West 48th Street,” known for its Southern Italian fare. Joining Manzio as co-founder and executive chef is Pino Coladonato. Prior to opening Parma Nuova, the duo had opened other La Masseria locations in Rhode Island and Palm Beach Gardens, FL. 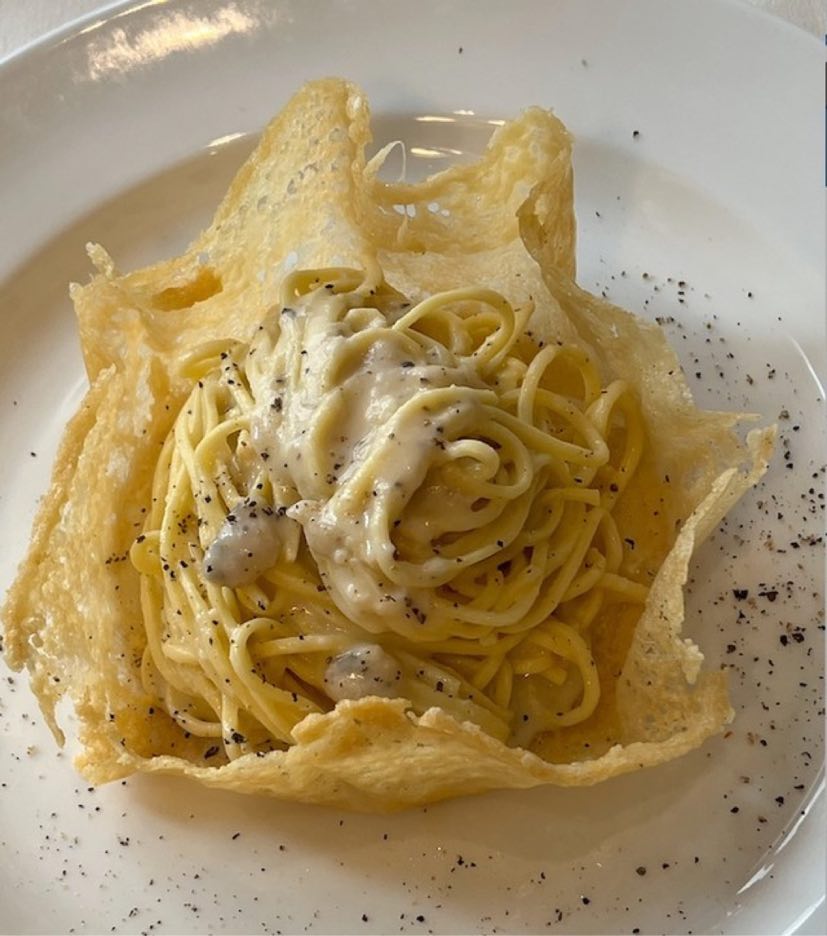 Two appetizers to be on the lookout for include the Carpaccio di Manzuo, which features thinly sliced raw beef with Parmesan cheese and arugula salad; and the Tavolaccio di Parma con Gnocco Fritto, which comes with an assortment of Parma’s Felino Salame, Culatello Prosciutto, Parmesan cheese and truffle Pecorino cheese.

Parma Nuova pastas are homemade, like its Cappellacci All’Emiliana, which comes with veal, tortellini and Parmesan cheese in a wild mushroom sauce. Be on the lookout for the risotto of the day, along with meat and fish entrees like a grilled salmon fillet with grilled zucchini and mustard sauce.

Inside Frame, A New Coffee Place on 2nd Ave