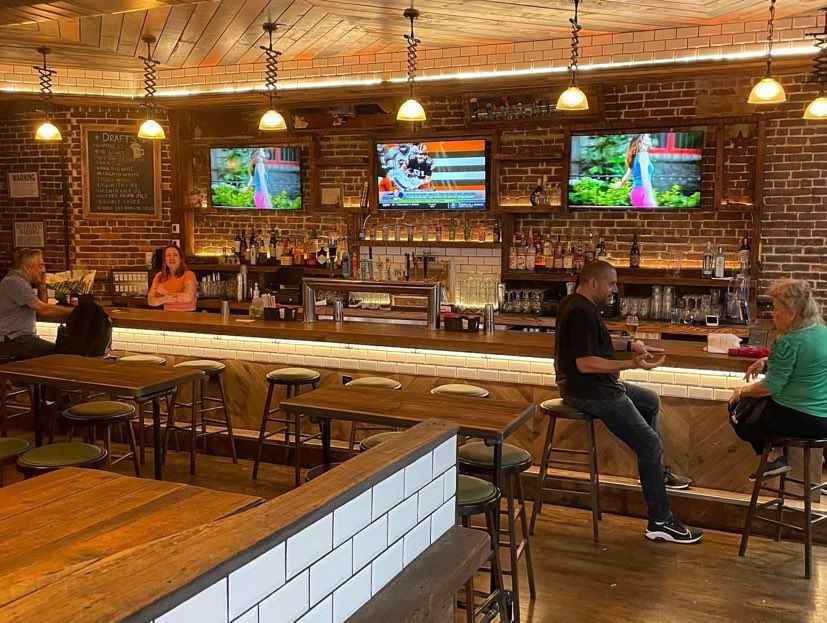 Plug Uglies has been a popular Gramercy bar since it opened in 1997 at 256 Third Ave, between 20th and 21st streets. Now, the owners have expanded with a second location on the Upper East Side.

The new UES bar is located at 1495 First Avenue at the corner of 78th Street, which until earlier this year was occupied by Bar Coastal.

The Gramercy location is big on comfort food (like roast beef sandwiches), but the UES space has a better kitchen, so they’re looking to do a bit more with their menus. The owners tell us they’ve currently got a food menu in the works and are tweaking the drink list a bit.

Shuffleboard is also big at the Gramercy spot … and it’s made its way north. 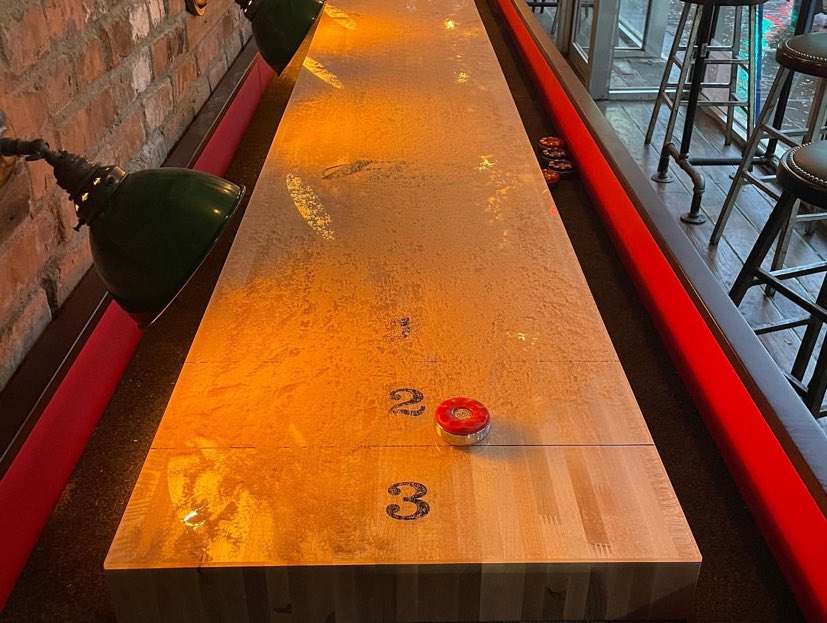 The folks behind Plug Uglies also owned Finnerty’s, a popular Bay Area sports bar which was located in the East Village until the pandemic forced its permanent closure. When this happened, many former Finnerty’s fans headed up to Gramercy to watch their favorite SF teams. Co-owner Dieter Seelig tells us they’ll be showing Bay Area games at the Upper East Side location as well.

The owners of Plug Uglies are also behind Craft & Carry, which in July 2021 opened at 1630 Second Ave, between 84th and 85th Streets. This is Craft & Carry’s largest location, with 24 rotating drafts and over 300 bottles and cans to choose from. Beers on tap come in 14 ounce drafts, 32 ounce crowlers and 64 ounce growlers.

Shun Lee Cafe Prepares to Open on Upper East Side