Cascalote’s original eatery, which opened in 2013, can be found at 2126 Second Ave, between 109th and 110th streets. Gothamist called it “the best restaurant in Spanish Harlem” in a 2014 feature.

The family-operated restaurant fuses dishes from Latin American countries like Peru and Columbia with a “Mexican touch.” 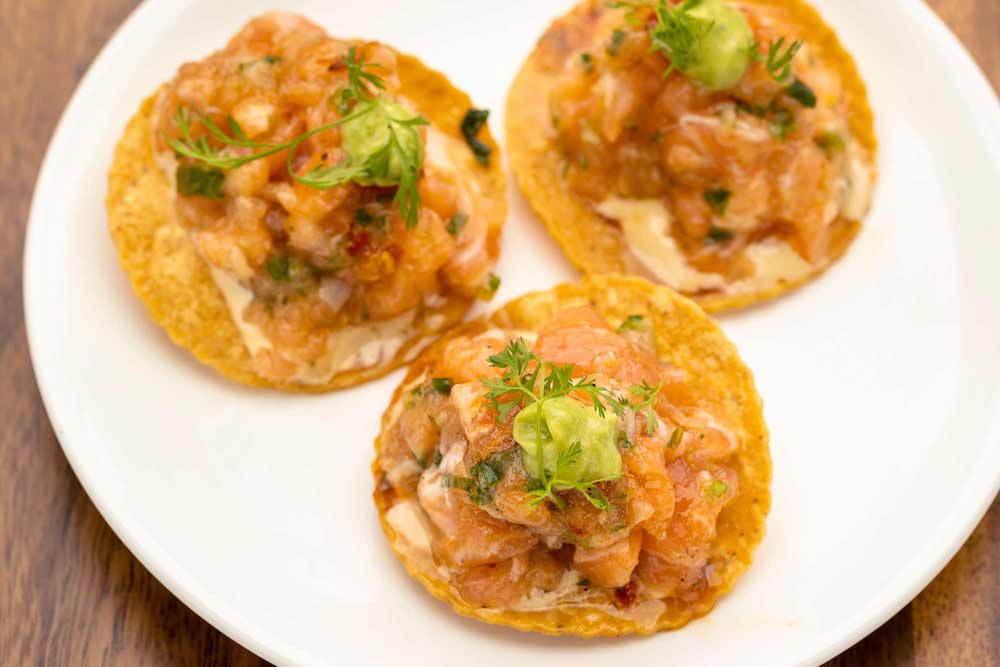 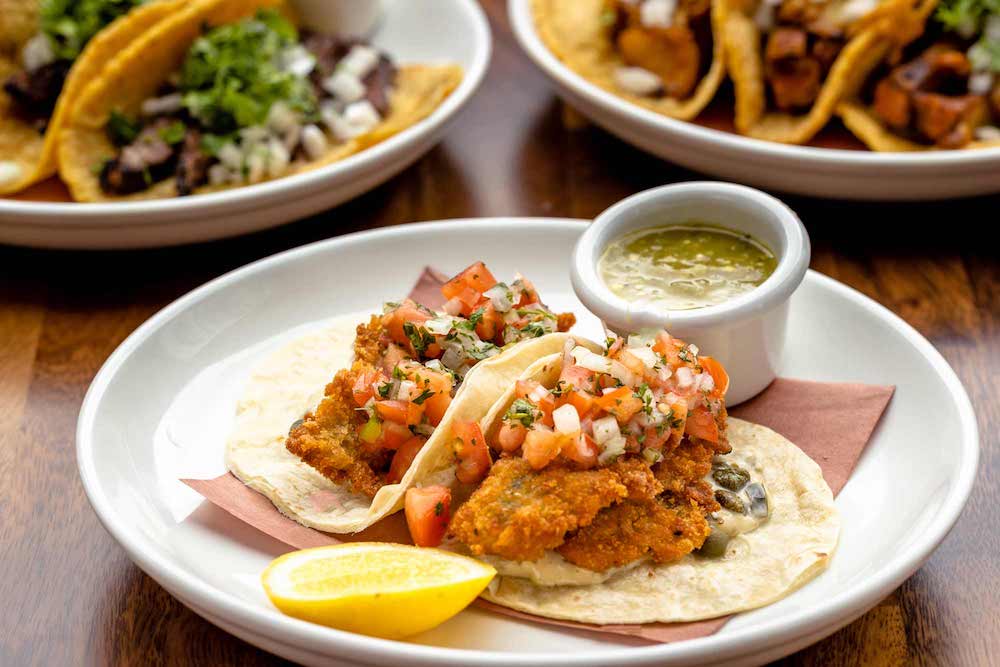 The drink list includes a handful of margaritas and mojitos, Mexican beers and sangrias.

The Latin American restaurant’s UES outpost has indoor seating for 74 and outdoor seating for 30. It is currently open for dinner Tuesday-Sunday from 4:00pm-11:00pm. Brunch and happy hour are coming soon.

A THC Bakery is Opening on the Upper East Side