Tony Fortuna’s T-Bar Steak & Lounge will soon reemerge on the Upper East Side.

In September 2021, the iconic eatery closed its location at 1278 Third Avenue, between 73rd and 74th streets, after a 27-year run. At the time, Fortuna told the New York Times that it was an issue with his lease that prompted him to close, as opposed to being pandemic-related.

Now – the New York Post was first to report – Fortuna has signed a lease for a new location at 116 East 60th Street, between Park and Lexington Ave. It’s expected to open in April or May. 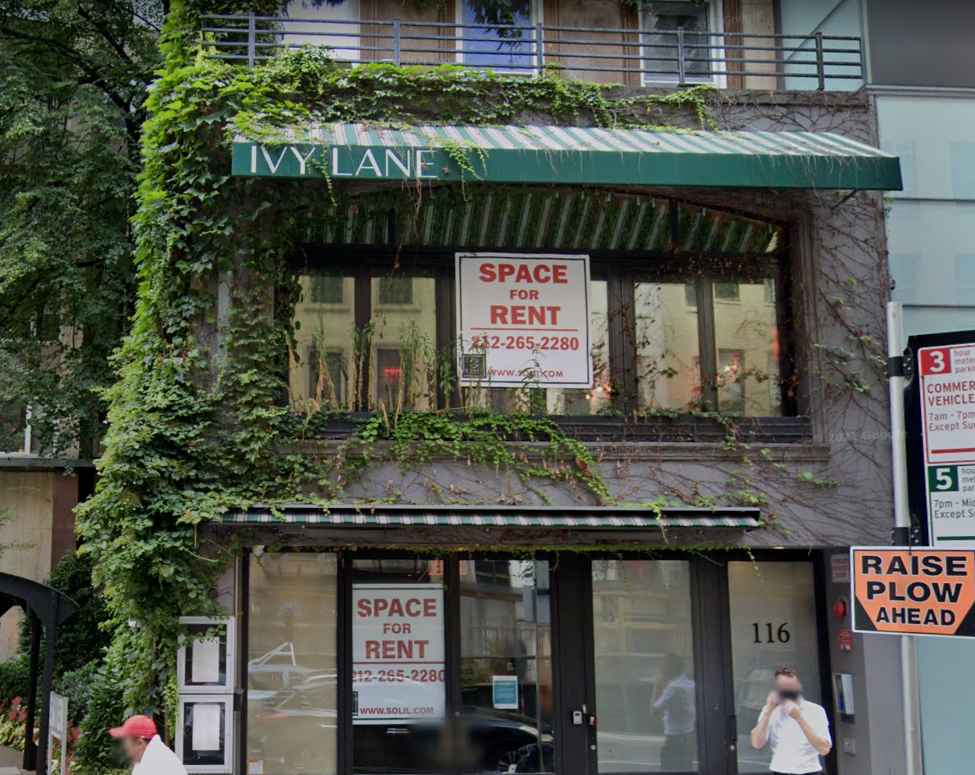 The two-level space, formerly occupied by Ivy Lane, boasts 4,500 square feet and will accommodate 140 diners – the same capacity as the restaurant’s former location. It will be the same restaurant with the same (or almost identical) menus “but with a completely different look on both floors.”

Fortuna signed a 12-year lease for T-Bar’s forthcoming space, which according to Commercial Observer, he’ll be paying about $35,000 per month for.