Bloomberg‘s list of “The Most Exciting Restaurants Opening in New York City This Fall” includes Dowling’s at The Carlyle, the Upper East Side hotel dining room’s rebranded restaurant, which it reports is slated to open in October. 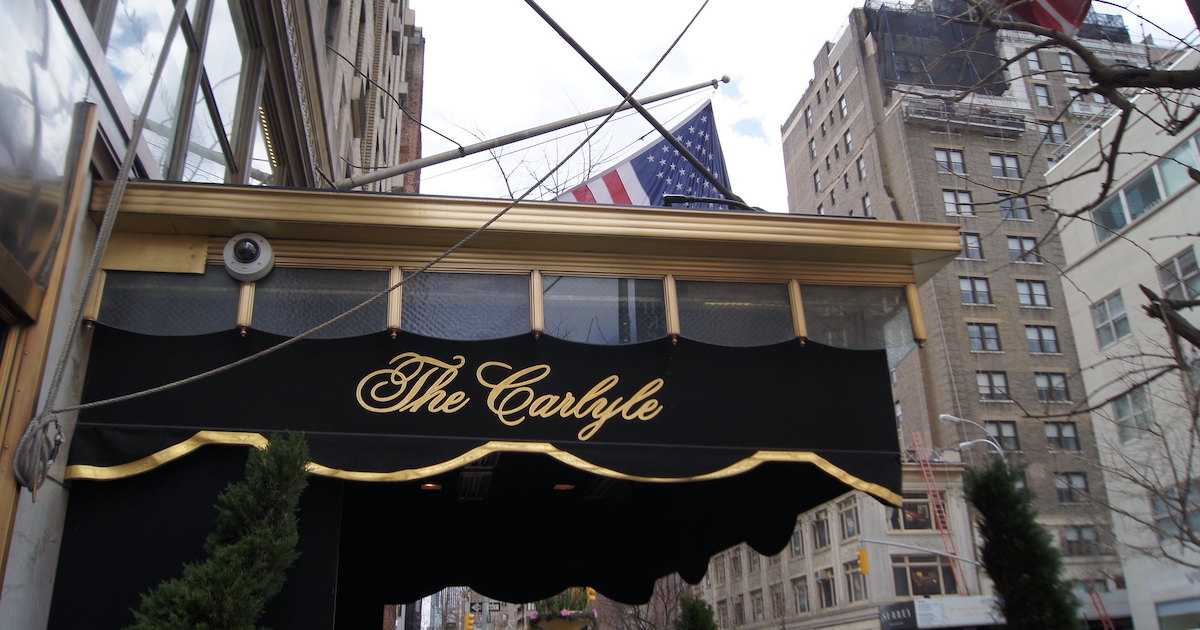 Named after the former owner of the hotel located at 35 East 76th Street, Robert Whittle Dowling, the restaurant will be led by Executive Chef Sylvain Delpique, who led the kitchen at the 21 Club on West 52nd Street for the last six years.

Some menu items will include “tuna tartare with whipped crème fraîche, roasted truffle chicken and steak Diane, flambeed tableside,” Bloomberg reports, and the restaurant’s interior will be designed in black and white.

Delpique joined the Carlyle earlier this year to “oversee all culinary aspects of the legendary Upper East Side hotel, including the famed Bemelmans Bar and celebrated Café Carlyle,” according to Hospitality Net.

Bemelmans Bar reopened in the hotel on May 11, welcoming patrons for the first time since it was forced to shut its doors in March 2020 due to the pandemic.

Dowling’s entrance address will be at 981 Madison Avenue. We’ll provide an update once we know more.