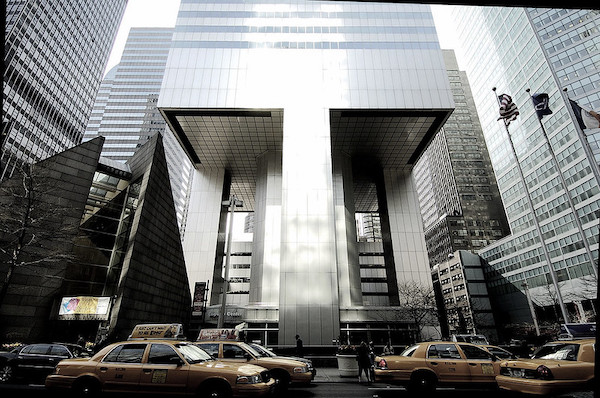 The Hugh, a new food hall at 601 Lexington Avenue at 53rd Street (originally the Citicorp Center), is beginning to open this week, The New York Times first reported. There will eventually be 17 restaurants, bars and food retailers at the space. The first two to open will be salad and bowl spot Avocaderia and Thai restaurant Thank You Come Again (as of writing, websites for both restaurants say “coming soon.”)

Named after the building’s architect, Hugh Stubbins, the food hall will offer a large seating area filled with trees, with vendors set up around the perimeter, many of which are expected to have bar stool seating.

Other restaurants to join the roster will include:

The Times writes that there will also be a big craft beer bar from Joseph Brothers.

The Hugh is a partnership between Anna Castellani (who opened Dekalb Market) and David Swinghamer (in partnership with real estate developer Boston Properties).