Vanessa’s Dumpling House is planning its next location at 1623 Second Avenue (between 84th and 85th streets).

Vanessa’s Dumpling House “specializes in Chinese snacks such as hand-made dumplings, buns, sesame pancakes, and noodles.” According to its website, the family-run business was launched in 1999 with its first location in Chinatown. 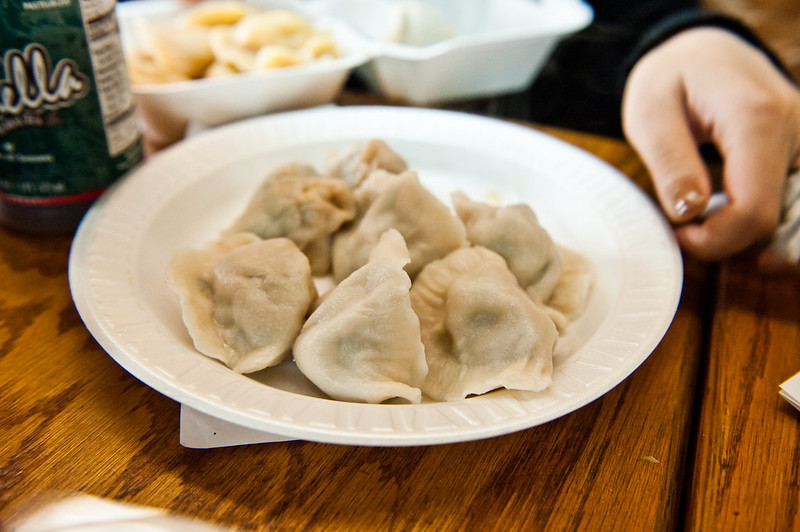 Vanessa’s offers both hand-made and frozen dumplings which you can get to go. They also offer noodle soups and beverages including bubble teas and smoothies. 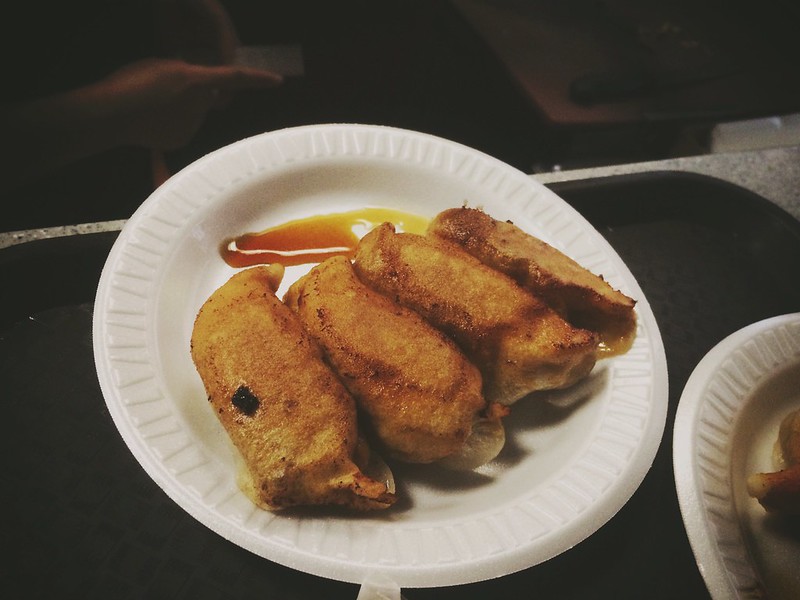 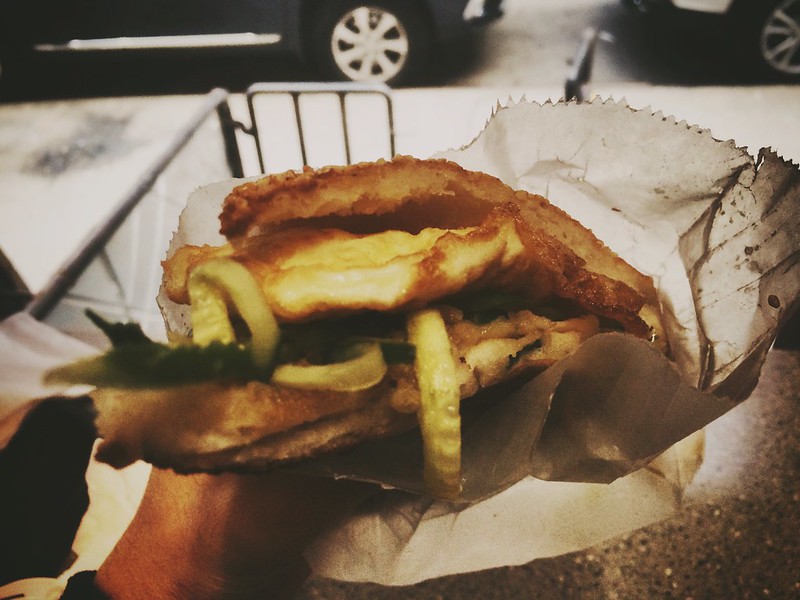 Vanessa’s Dumpling House has additional locations in Williamsburg, the Financial District, Long Island City, and on the Upper West Side.

We’ll provide an update when we have more details. In the meantime, learn more about the restaurant at vanessas.com.