The precinct added that Sages can frequently be found in both Central Park and Carl Schurz Park.

🚨 MISSING PERSON:
Have you see 65-year-old missing John Sages? He was last seen on Mon, 11/8 on East 85th Street on the Upper East Side, NYC, wearing tan pants/black jacket & has a scruffy gray beard. He frequents Central & Carl Schurz Parks.

They sent us this additional photo as well, and ask that if anyone sees him or has more info, they call 911. 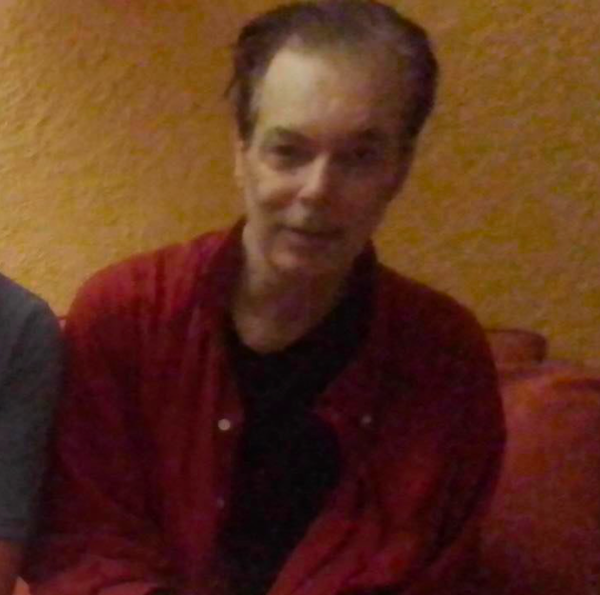 Protestors Aplenty at the Met Gala